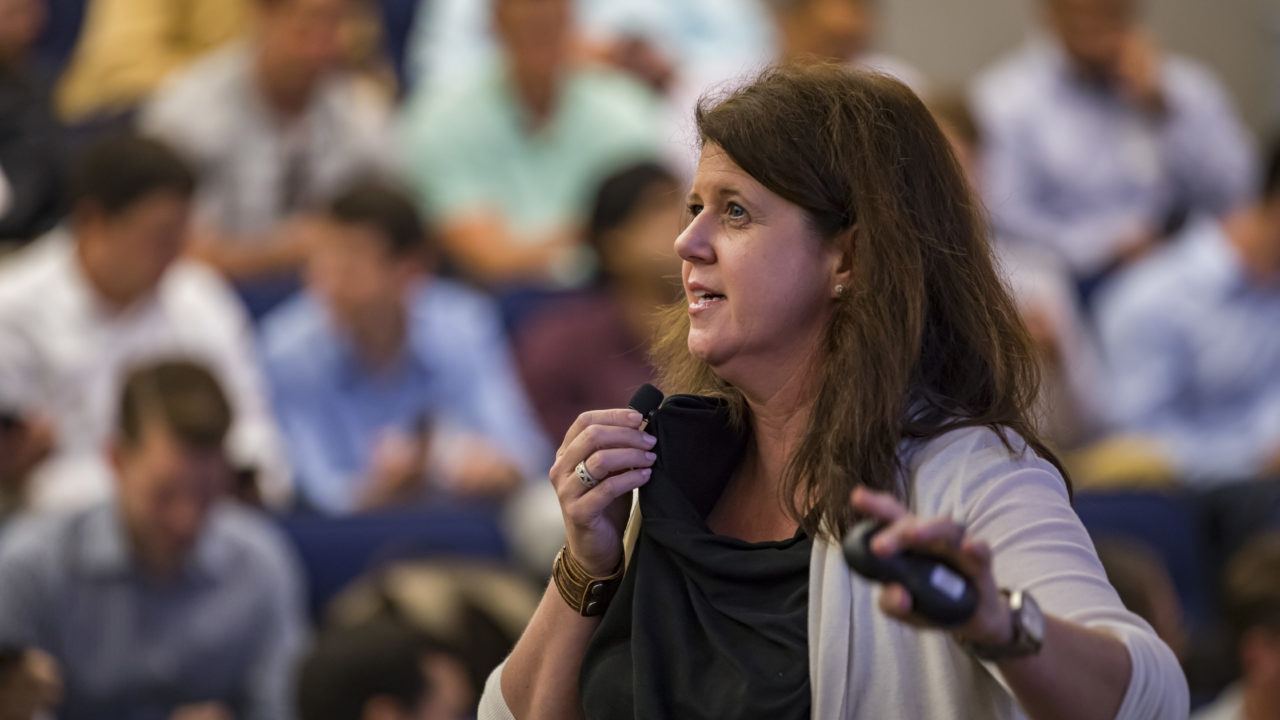 More women have earned more higher education degrees than men, and women also make up approximately half of managers and related occupations in the U.S. However, the farther you move up the hierarchy, the fewer women you’ll find in leadership roles. In fact, only 6.4% of Fortune 500 companies in 2017 had a female CEO — and that was a record high.

The Executive Education team at Owen has launched a new short program, Women in Leadership, to help address the female leadership gap. Aimed at female executives, managers, and entrepreneurs, the program will help attendees work on skills like communicating strategic vision and managing risk that are essential to securing top leadership roles. The two-day course will be taught at Vanderbilt on October 23 and 24. 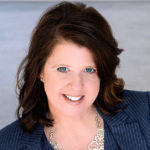 “What specifically can (women) do to overcome those (roadblocks) in order to move into those senior positions? Or, if we’re already in those senior positions, how do we help build a culture for other women?” explained Kimberly Pace, Professor for the Practice of Communication and the organizer behind the new short program.

Pace says that women who are beginning their careers in business often aspire to top leadership positions, perhaps even CEO. But as they run up against entrenched gender bias in organizations, that ambition doesn’t always translate into promotions.

“One of the things we know about women leaders is that when we ask most women starting in business, they have high ambition. It’s not that they’re not ambitious,” she said.

Pace has always been passionate about women in leadership; she helped start the Owen Executive Women Think Tank, which brings together female business leaders from the Nashville community with faculty, staff, students, and alumni from Vanderbilt. It looks at best practices and research for women in leadership, as well as investigates what leadership development resources Vanderbilt and Nashville have to offer.

Through her work on the initiative, Pace realized that there was an opportunity for a development program for women in leadership, or women aspiring to a leadership position. She began planning what would eventually become the Women in Leadership short program.

“I would definitely say that it’s a personal passion of mine. I was really fortunate that as soon as I tried to put this together, we had people (commit to present),” she said. 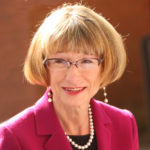 In addition to Pace, several other Vanderbilt professors will be teaching at the short program: Nancy Lea Hyer, Associate Dean and Associate Professor of Operations Management at Owen, will present on “Project Management: The Essentials for Women Leaders,” while Jessica Kennedy, Assistant Professor of Management, will speak on “Gender Research: Stereotypes and Negotiations.”

Deb George, Executive Coach for Executive MBA Program and CEO of Palmer Solutions, will also coach attendees on “Conversational Intelligence.” Corbette Doyle, a Lecturer in Organizational Leadership at the Peabody College of Education and Human Development, will be teaching on “Research on Women at the Top of an Organization.”

Hyer will open the two-day program with a hands-on, experiential workshop that will help attendees get to know one another and also introduce themes they will return to throughout the program.

“I spent four years of my career as an operations research manager at a large manufacturing facility. I was the only woman on the senior staff,” she said. “I had a great experience, and I learned a tremendous amount, but it really sensitized me to the challenges that women leaders confront in organizations.”

Part of Jessica’s Kennedy research focuses on the challenges women face when negotiating in business settings, and why negative stereotypes about women as negotiators continue to persist. During the course, she’ll present some of her findings and then lead attendees through a live negotiation workshop. 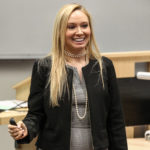 “Far from possessing inferior negotiating skills, women are often equal matches to men at the bargaining table, but aspects of the negotiating context — specifically, negative stereotypes — undermine perceptions of their performance,” Kennedy wrote in a recently published paper entitled “Changing the Narrative: Women as Negotiators — And Leaders,” co-authored with Laura J. Kray of the University of California, Berkeley. “Men and women become effective negotiators through hard work and practice, not genetics.”

Kennedy’s teaching is emblematic of the short program’s focus on research and evidence, as well as an emphasis on applying the research and best practices to real life.

“One of the things we’ll be sharing (in the program) is research that backs up the results. I think a lot of times people talk about women in leadership, but they don’t really back it up with facts,” Pace said. “All of this will be coming from ‘what does the research really tell us, and then what can we do about it?’”

Pace acknowledges that increasing the number of women in leadership will take far more than a just a two-day short program, and that existing leadership — male and female — need to advocate for more female leaders in order for them to successfully rise to the top.

“The top management has to be bought in (to encouraging women in leadership). If the culture really wants to…have diversity of all genders…it really does come from the CEO believing in that value of diversity of opinion,” she said. “Having one person that’s different at the table is not diversity of opinion.”

However, Pace says that as more and more women secure leadership positions, which is already beginning to happen (albeit slowly), organizational culture will begin to change as well.

“I do think that as more women come into the workforce, they will help change the culture. I’m already seeing that take place, (although) we still have a long way to go,” she said.

To register for about the Women in Leadership short program, click here. To learn more about the program, sign up for Pace’s complimentary webinar about “Women’s Leadership Roadblocks,” to be held on Tuesday, Sept. 19 at 10 a.m. CST.