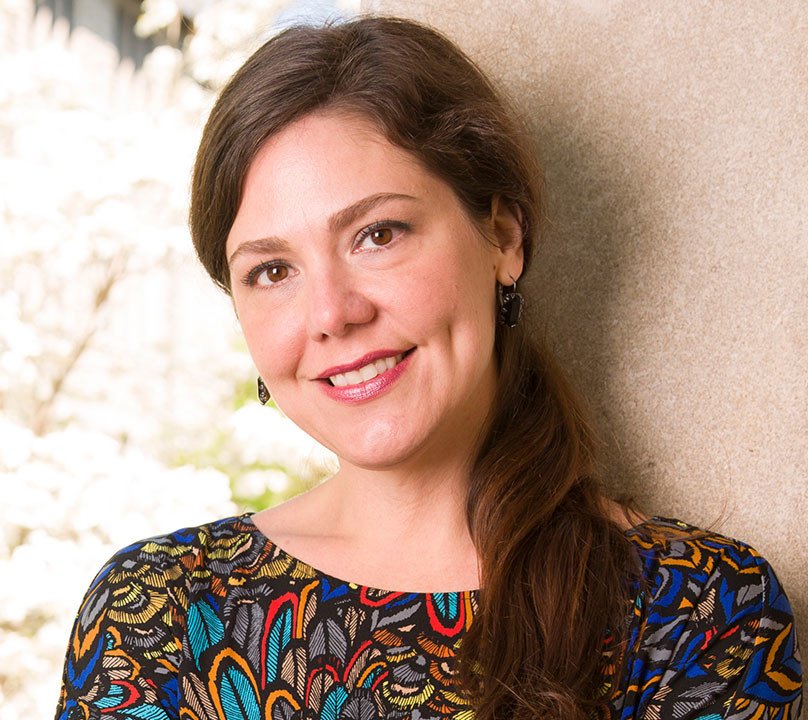 She is a member of the State Bar of California and admitted to practice before the Supreme Court; the U.S. Courts of Appeals for the Fourth, Seventh and Ninth Circuits; and the U.S. District Court for the Northern District of California.

After graduating first in her law school class at the University of California at Berkeley, Professor Rose was a law clerk for Judge William Fletcher on the U.S. Court of Appeals for the Ninth Circuit. She then served as a litigation associate with Gibson Dunn & Crutcher in San Francisco for five years, where her practice included the defense of state regulatory proceedings, SEC enforcement actions, and state and federal class action and derivative litigation. She also played an integral role in briefing appeals before numerous state and federal courts, including the United States Supreme Court.

During 2006-07, she was a fellow at the Berkeley Center for Law, Business and the Economy, and taught securities regulation as a lecturer. She joined Vanderbilt's law faculty in 2008 and was a Roger J. Traynor Summer Professor at the University of California, Hastings College of the Law in 2011.