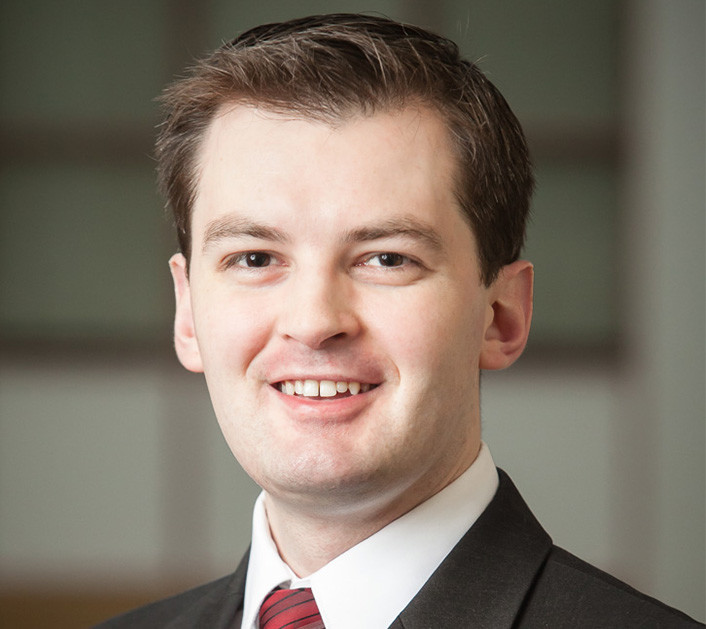 As a researcher on financial intermediation and the impact of government regulation on how banks and shadow banks operate in fixed income markets, Professor Munyan’s work has been referenced in both academic and policymaking circles, as well as in articles in mainstream press such as the Financial Times, Wall Street Journal, Bloomberg, and Forbes.

Professor Munyan’s job market paper “Regulatory Arbitrage in Repo Markets,” which shows non-US bank dealers manage their repurchase agreement activity to window dress performance, was a finalist for the Arthur Warga Award for Best Paper in Fixed Income at the 2015 Society for Financial Studies Cavalcade conference. He is also the recipient of the Smith School’s Frank T. Paine Award for Academic Achievement.

On A Personal Note...

During graduate school, Munyan also worked at the U.S. Treasury Office of Financial Research, where he helped analyze money market funds and fixed income markets. This work led to his uncovering of sizable “window dressing” operations by foreign banks in the U.S. repo market for short-term lending—a market which was critical in the 2008 financial crisis and continues to be distorted by banks’ regulatory arbitrage activities.