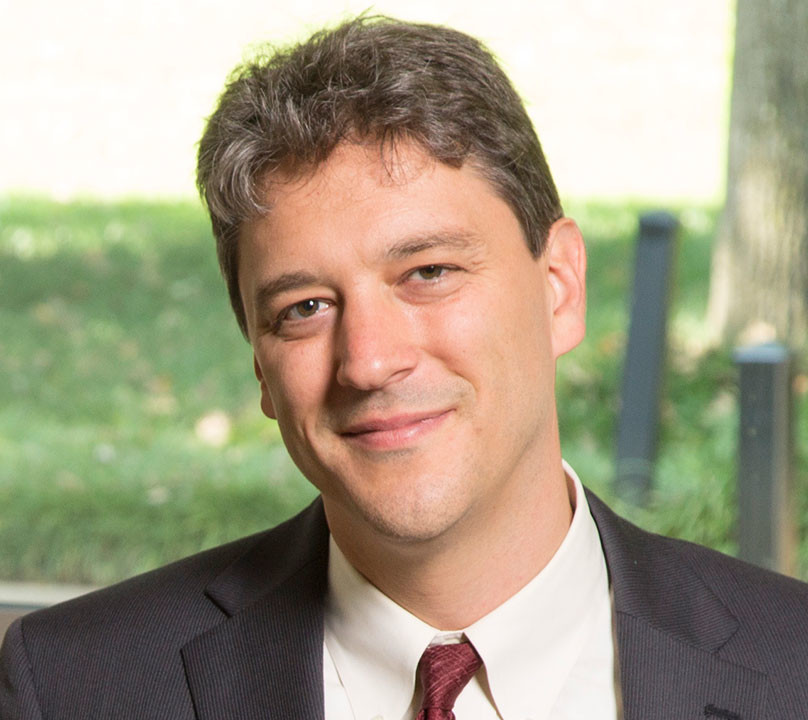 After earning his J.D. at the University of Michigan School of Law, where he was a Clarence Darrow Scholar, Dean Serkin was a law clerk for Judge John M. Walker Jr. of the U.S. Court of Appeals for the Second Circuit and for Judge J. Garvan Murtha of the U.S. District Court for the District of Vermont. Before joining the legal academy, he practiced law as an associate with Davis Polk & Wardwell.

His articles have appeared in the Chicago, Columbia, Michigan, New York University, Notre Dame and Northwestern University law reviews, among others. He is the author of The Law of Property, a Concept and Insights book published in 2012, and a co-editor of a leading casebook, Land Use Controls (4th edition, 2013) with Robert Ellickson, Vicki Been and Roderick Hills.

Dean Serkin was named associate dean for research in 2015 and now serves as the law school’s associate dean for academic affairs. Before joining Vanderbilt’s law faculty, Dean Serkin taught at Brooklyn Law School from 2005-13. He has been a visiting professor at the University of Pennsylvania, the University of Chicago, and New York University. He began his academic career at New York University School of Law, where he taught for two years as an acting assistant professor in its Lawyering Program.