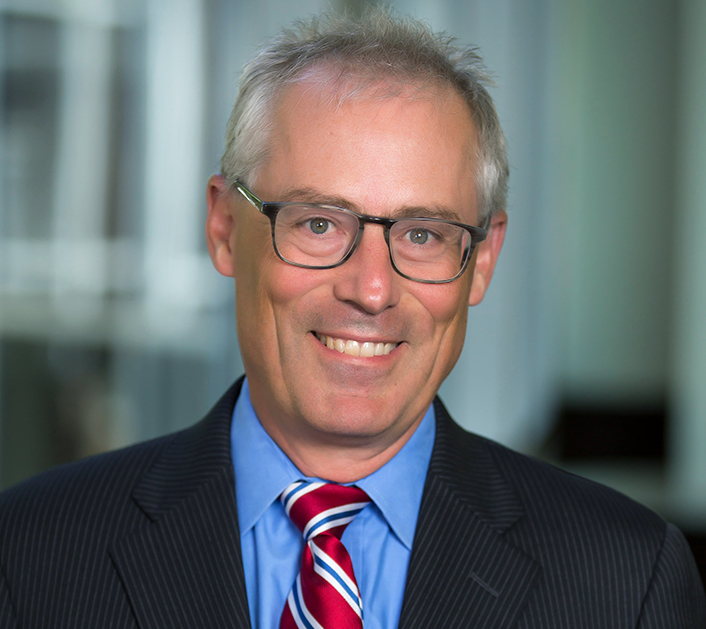 The former Chief Economist of the Securities and Exchange Commission, Craig Lewis offers unique expertise in the areas of financial market regulation and corporate finance.

Professor Lewis has consulted for leaders in the financial industry and beyond, including the CBOE, Dollar General, State Street Global Advisors, and Union Pacific Railroad, as well as public institutions such as the Federal Trade Commission and the SEC.

In May 2011, U.S. Securities and Exchange Commission (SEC) chairman Mary Schapiro named Professor Lewis Chief Economist and Director of the SEC’s Division of Economic and Risk Analysis. During his three years at the SEC, Professor Lewis led efforts to bolster the role of economic analysis in the financial regulatory process, particularly with implementation of the landmark Dodd-Frank financial reform law.