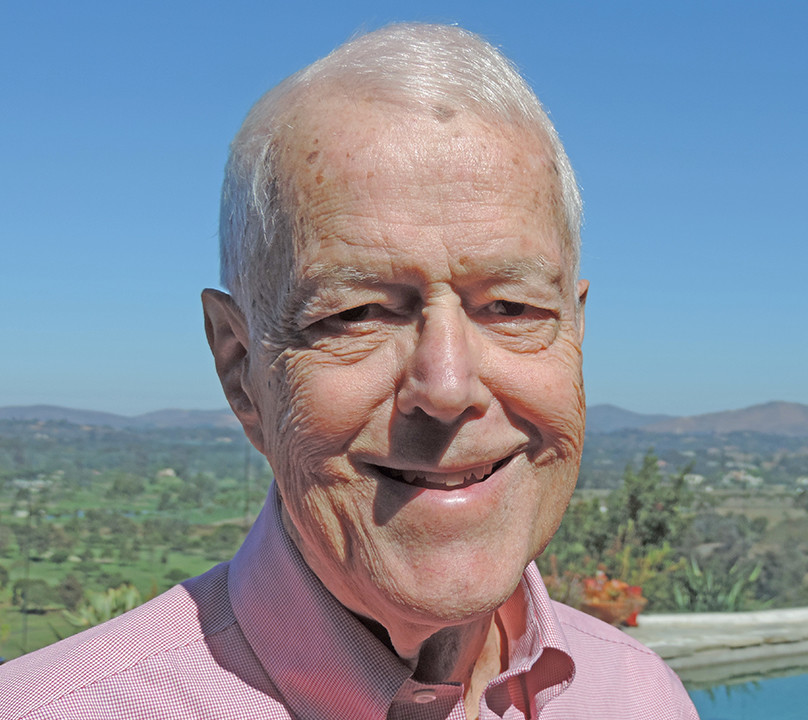 Professor Rados's career in academia spans many years and institutions. Following his doctoral degree, he was an Assistant Professor at the Graduate School of Business of Columbia University. He has also taught at Monash University in Melbourne Australia, at Macquarie University in Sydney, at the University of Dar es Salaam in Tanzania, at the Manchester Business School, in Manchester, England, and at the Melbourne Business School where he was Sir Donald Hibbett Lecturer. He has also served as a Lieutenant in the U.S. Air Force and worked as a process engineer for E.I. DuPont Photo Products Division. His current research interests include advertising strategy; the financial analysis of marketing decisions; the marketing of non-profit goods and services.

Rados was a Fulbright Scholar and has received several teaching awards, including the James K. Webb award for Teacher of the Year. Many of his case studies as well as his Harvard Business Review article on product liability have been widely reprinted. He has also served many times as an expert witness in marketing. He is married with two children, collects rare books, loves to travel, and is a surpassing cook.