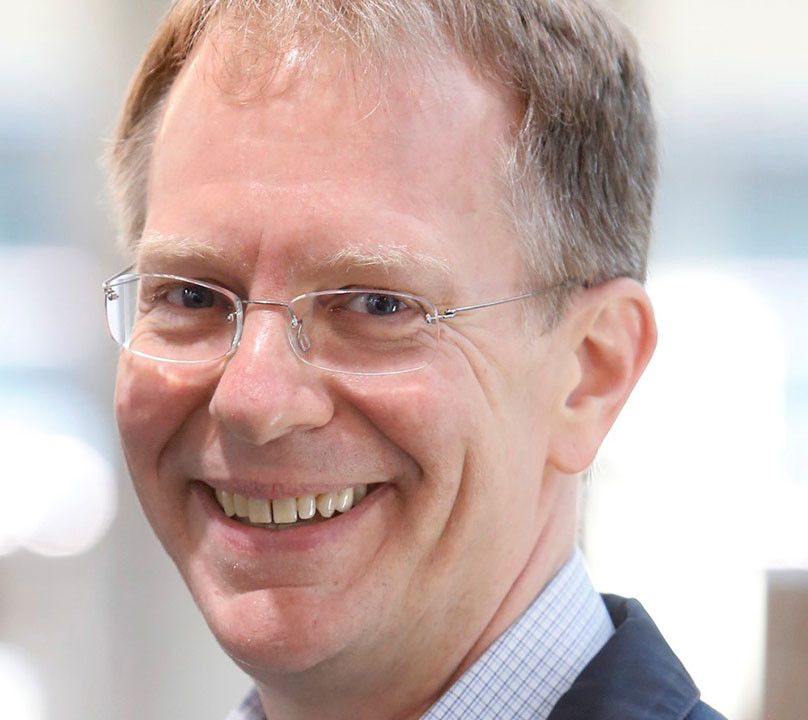 Edward "Ted" Fischer is the Cornelius Vanderbilt Professor of Anthropology and Director of the Center for Latin American Studies at Vanderbilt University. He is also the founder of Maní+, a social enterprise in Guatemala that develops and produces locally sourced foods to fight malnutrition.

He founded and directs the Mani+ project in Guatemala, which develops and produces treatments for chronic malnutrition. Fisher's work with VIGH includes multidimensional measures of poverty and health in Mozambique and a number of projects in Guatemala related to health and nutrition.

His recent work focuses on wellbeing, and what that means in the context of developing and well as developed countries. He has written or edited seven books, including Broccoli and Desire and The Good Life. Fischer consults with WHO-Europe as an expert on wellbeing. Ted has authored or edited a number of books, including most recently The Good Life: Aspiration, Dignity, and the Anthropology of Wellbeing (2014).

Fischer is currently working with Owen Professor Bart Victor on a project that examines the ways moral and economic values are intertwined in the high-end coffee market.

B.A., University of Alabama at Birmingham, 1989