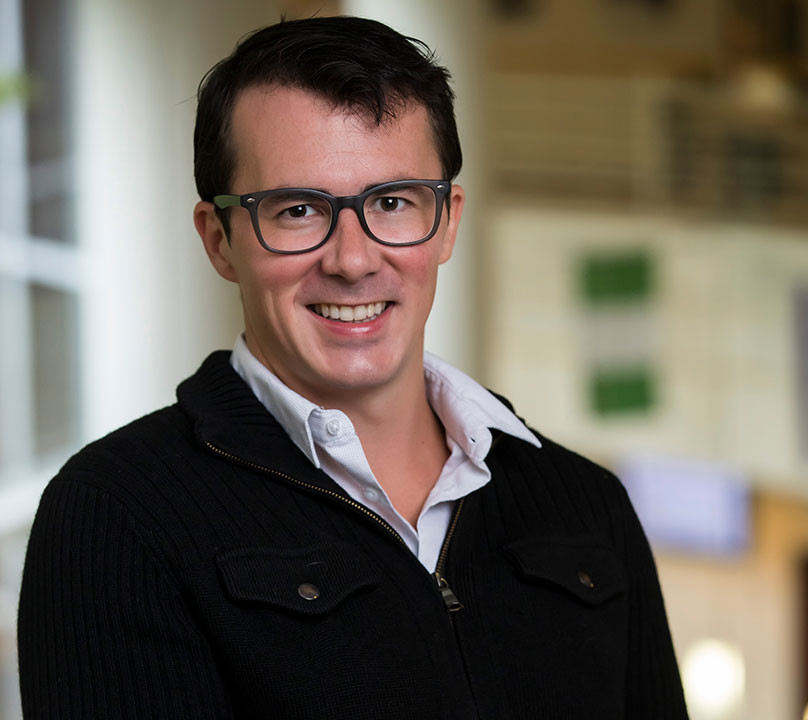 Geoff was a National Science Foundation Graduate Research Fellow 2013-18. He has been awarded multiple grants and awards for his research, both for publications and presentations. He was the sole recipient (out of 2000+ eligible teachers) of the Arts and Sciences College Outstanding Graduate Teaching Associate award at Ohio State in 2015-16.

His research has been covered by the media in press releases and interviews across a number of national and international outlets, including the New York Times, NPR Morning Edition, NPR—WOSU, BBC Radio 4, CBS This Morning, New York Magazine, and ScienceDaily, among others.