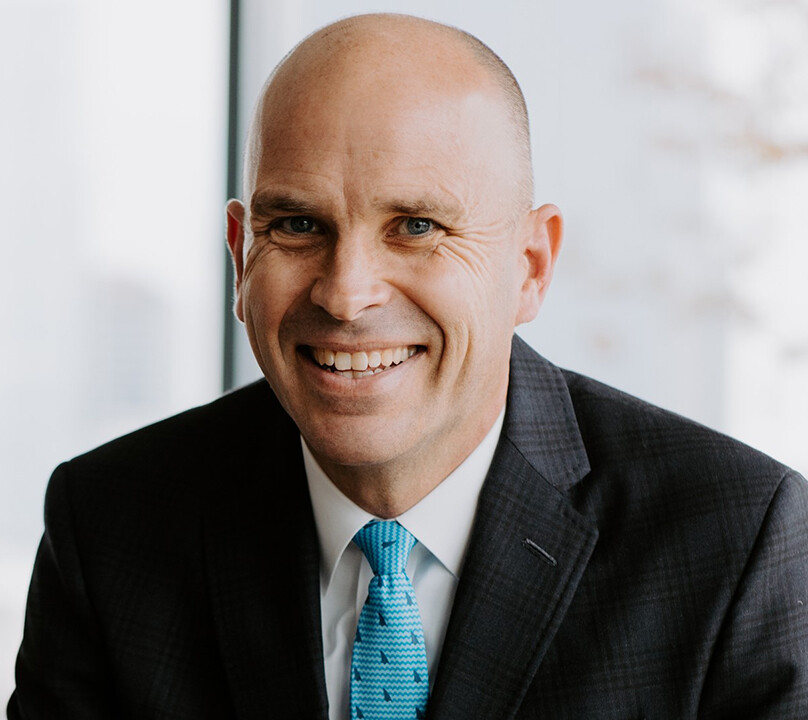 Jody Moody first worked with The Mathews Company as a summer intern while in business school in 1998. The Mathews Company is a full-service real estate firm that has been focused on Nashville commercial real estate development, construction, management, and brokerage since 1941. He joined the firm full-time as a Development Associate in 2000 after completing his graduate degree. From 2003 to 2006, Jody moved to a role as a Vice President for the Affordable Housing Division of GMAC Commercial Mortgage, where he managed a team responsible for underwriting and closing more than $1 billion of tax- exempt bond transactions for multifamily affordable housing. In 2006, Jody returned to The Mathews Company where today he is responsible for acquisitions, dispositions, capital markets activity, investor relations, and asset management for the Mathews portfolio. Jody has been an active member of the Urban Land Institute for nearly two decades, where he chairs the Capital Markets Action Council in Nashville and is a Vice-Chairman of the Small Scale Development Product Council. Jody holds a BA from Vanderbilt University and a MBA from Emory University. He is an active volunteer for Project Return and has been an Adjunct Professor for the Owen Graduate School of Management at Vanderbilt since 2015.