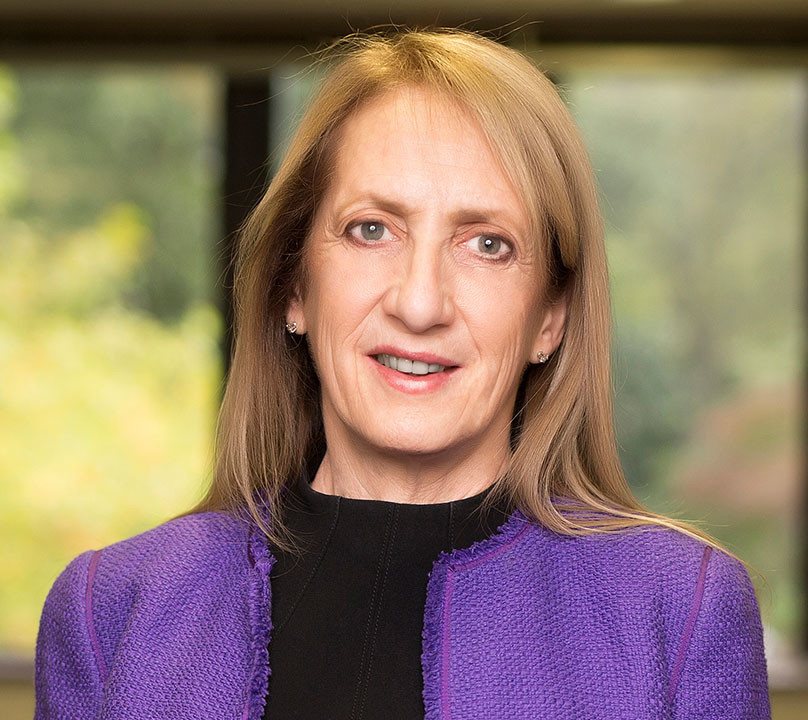 Joni Hersch is an economist who works in the areas of employment discrimination and empirical law and economics.

Professor Hersch joined Vanderbilt Law School as a professor of law and economics in 2006, with secondary appointments in the Department of Economics and the Owen Graduate School of Management. That same year, she and W. Kip Viscusi co-founded Vanderbilt’s Ph.D. Program in Law and Economics.

She has published numerous articles in leading peer-reviewed journals and law reviews. She is the author of Sex Discrimination in the Labor Market (Foundations and Trends in Microeconomics, 2006) and co-editor of Emerging Labor Market Institutions for the Twenty-First Century (University of Chicago, 2004).

Professor Hersch’s research focuses on the influence of gender, race, national origin, skin color, and family background on labor market outcomes, higher education and inequality. Her research has received international media attention and has been featured in publications such as the New York Times, Wall Street Journal, Washington Post, Vox, The Boston Globe, The Atlanticand the L.A. Times.