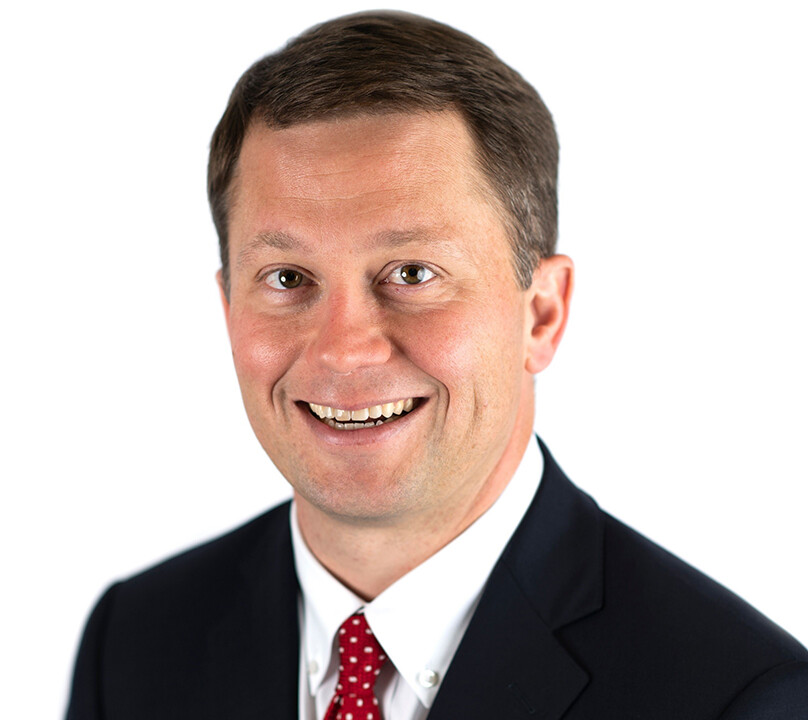 Mr. Agnew is an experienced and hard-working real estate executive that is dedicated to providing excellent service to his clients, partners, employees, and colleagues. Mr. Agnew joined the Charles Hawkins Co. as a broker in 2012 before being promoted to Asset Manager and COO from 2013 until 2016 when he was named President.

Mr. Agnew's interest in real estate began while working as a manual laborer on several large-scale construction projects during his summer breaks in Jackson, MS. After those first jobs, Mr. Agnew pursued a civil engineering education, and those two degrees ultimately led him to Nashville. Mr. Agnew practiced for three years as a structural engineer for Stanley D. Lindsey & Associates. While working on the analysis and design of structural systems and foundations for a wide range of building types, he obtained his professional engineering license (PE) and LEED AP designation. Mr. Agnew then joined Boyle Investment Company while he pursued an M.B.A. at Vanderbilt. His duties at Boyle primarily involved financial analysis and due diligence for a $100 million private equity fund targeting retail and office acquisitions throughout the southeast.

Mr. Agnew was a 2020 Nashville Emerging Award Finalist. He won the 2018 NAIOP Nashville Industrial Lease of the Year and the 2017 National NAIOP Developing Leader Award.

Mr. Agnew is the President of Charles Hawkins Co.; Board President, NAIOP Nashville; and Treasurer, Transit Alliance of Middle Tennessee.

Building upon the first real estate class taught by Marty Heflin, the second class offering focuses on practical applications of real estate investment and development principles. We use several case studies to help our students understand different scenarios and situations, and we invite many leading professionals to join our class for presentations and for judging some of the case study presentations.