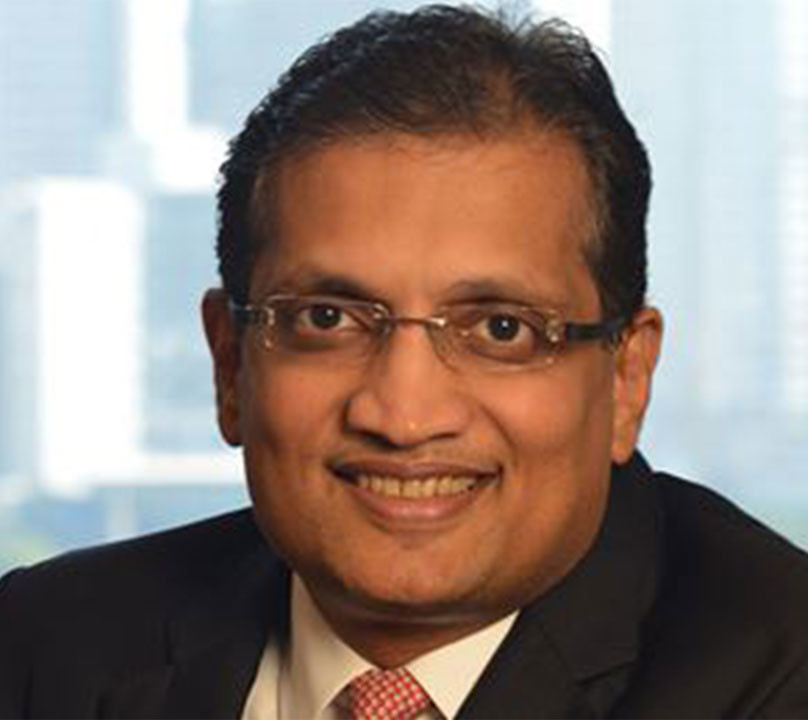 Prashant is the founder of White Oak Capital Group of Companies, a boutique investment advisory firm. He launched White Oak Capital in June 2017 simultaneously in India, Singapore, Mauritius and over the years have geographically expanded it to London and Switzerland. Prior to selling up his own firm, he has spent 17 years at Goldman Sachs Asset Management (GSAM), most recently as CIO and lead PM of Global Emerging Markets (GEM) Equity and India Equity strategies.

As the CIO and Lead PM of GS India Equity, he and his fund won several accolades and awards including AAA rating from Citywire and Elite rating from Fund calibre among others.

In addition to his long-standing India investing experience, Prashant brings a unique perspective derived across developed and emerging market equities having successfully managed, US and global emerging markets funds for leading institutions, during the last two decades.

Prashant started his professional investing career in 1998 at SSGA in Boston as senior portfolio officer of Enhanced International equity in the quant group. He started his career at GSAM in 2000 as a research analyst in US Growth Equity, and by 2004 he rose to become Senior Portfolio Manager and Co-Chair of the Investment Committee of the team that managed over $25bn in US equities.

He returned to Mumbai in 2006 to start GSAM India business and served as the CIO and CEO/Co-CEO of their domestic AMC while launching the offshore GS India strategy in 2007.

On the back of his strong performance, in addition to India, he was also made the CIO and lead PM of GEM equity in June 2013. During his tenure, he built these businesses to over US$5bn in AUM with top-ranking peer group performance.

Prashant graduated with honors from Mumbai University with a BE in Mechanical Engineering and earned an MBA in Finance from Vanderbilt University, where he received the Matt Wigginton Leadership Award for outstanding performance in Finance. He was awarded the CFA designation in 2000 and is a fellow of the Ananta Aspen Centre, India