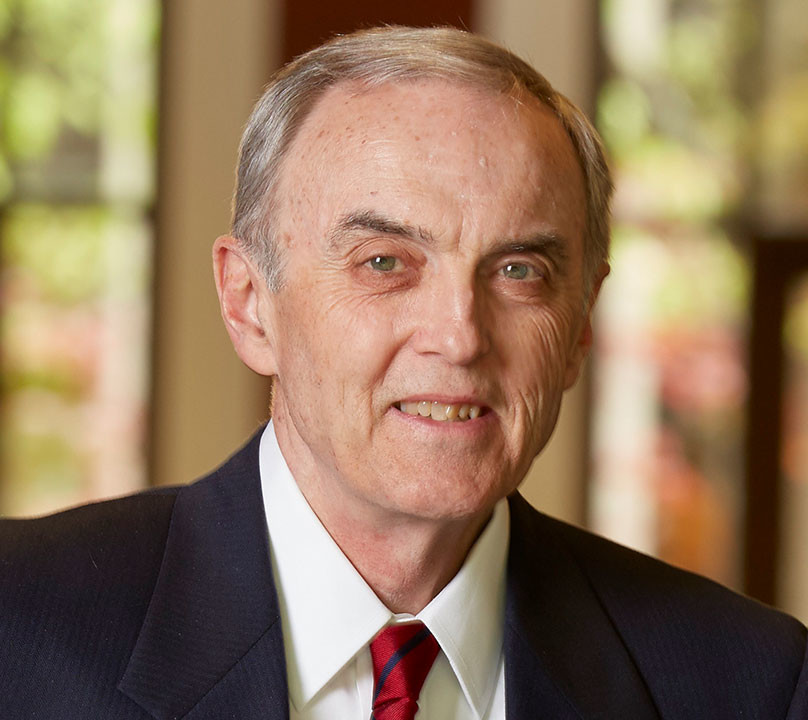 W. Kip Viscusi is Vanderbilt's first University Distinguished Professor, with tenured appointments in the Department of Economics and the Owen Graduate School of Management as well as in the Law School.

His pathbreaking research has addressed a wide range of individual and societal responses to risk and uncertainty, including risky behaviors, government regulation, and tort liability. He is widely regarded as one of the world's leading authorities on benefit-cost analysis. Professor Viscusi's estimates of the value of risks to life and health are currently used throughout the Federal government.

He is the President-Elect of the Southern Economic Association. He has served as a consultant to the U.S. Office of Management and Budget, the Environmental Protection Agency, the Occupational Safety and Health Administration, the Federal Aviation Administration, and the U.S. Department of Justice on issues pertaining to the valuation of life and health. In the Carter administration, he was Deputy Director of the Council of Wage and Price Stability, which was responsible for White House oversight over all new federal regulations. He has served on different panels of the Science Advisory Board of the U.S. Environmental Protection Agency for over a decade. Professor Viscusi served as the President of the Society for Benefit-Cost Analysis and is currently on the SBCA board as Past President.

Professor Viscusi is the award-winning author of more than 20 books and 350 articles, most of which deal with different aspects of health and safety risks. Professor Viscusi is the founding editor of the Journal of Risk and Uncertainty, which he has edited since 1988. He recently collaborated with Joseph Harrington and David Sappington on the fifth edition of his textbook, Economics of Regulation and Antitrust, which has retained its monopoly position in that field.