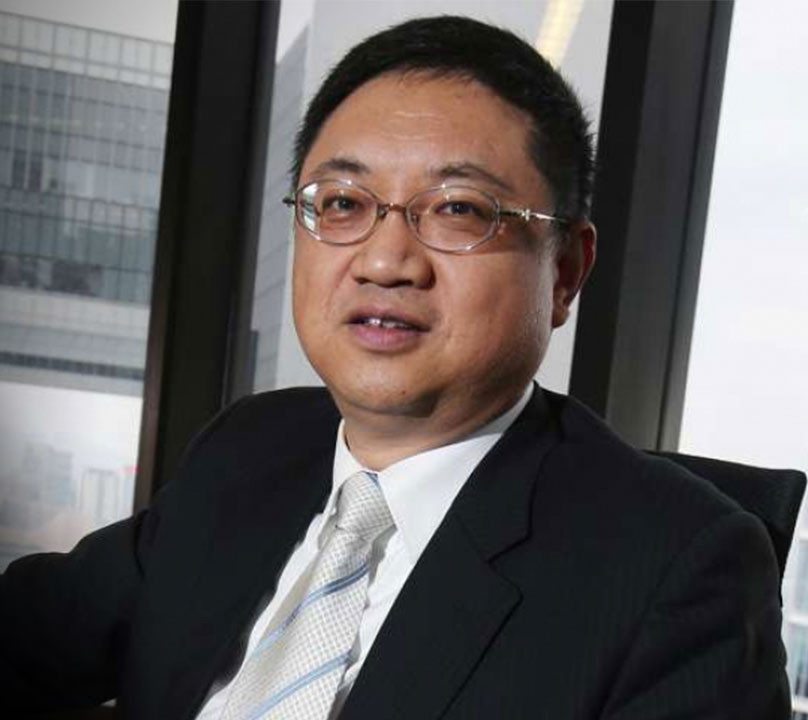 Mr. Na, is the Chairman, Chief Executive Officer, and an Executive Director of the Company. Mr. Na joined the Company as the Chief Executive Officer in January 2002 and was subsequently appointed as the Chairman of the Company. He was also appointed as an Executive Director of the Company on November 12, 2009. He is the chairman of each of the nomination committee ('Nomination Committee') and corporate governance committee ('CG Committee') and a member of the remuneration committee ('Remuneration Committee') of the Company. Mr. Na is also a director of each of O-Net Communications (Shenzhen) Limited ('O-Net Shenzhen'), O-Net Communications (Hong Kong) Limited ('O-Net Hong Kong') and O-Net Communications Holdings Limited ('O-Net BVI'), all of which are subsidiaries of the Company. He is responsible for the Company's overall corporate strategy, management team development, and daily operations. Mr. Na is a director of each of Butterfly Technology (Shenzhen) Limited and Butterfly Technology (Hong Kong) Limited since 21 May 2008 and 30 May 2008 respectively. Prior to joining the Company, Mr. Na co-founded and became the co-managing partner of Mandarin Venture Partners Limited in 2000. Previous to that, Mr. Na worked at the Hong Kong office of Salomon Smith Barney between 1997 and 2000. He also worked at the New York office of Salomon Brothers from 1995 to 1997. During his tenure at Salomon Brothers Inc., Mr. Na specialized in corporate finance for the Asia Pacific region. Mr. Na did not hold any directorship in other listed public companies in the past three years. Mr. Na holds a master's degree in Business Administration from Vanderbilt University, U.S.A., and a bachelor's degree in International Economics from Peking University, China.