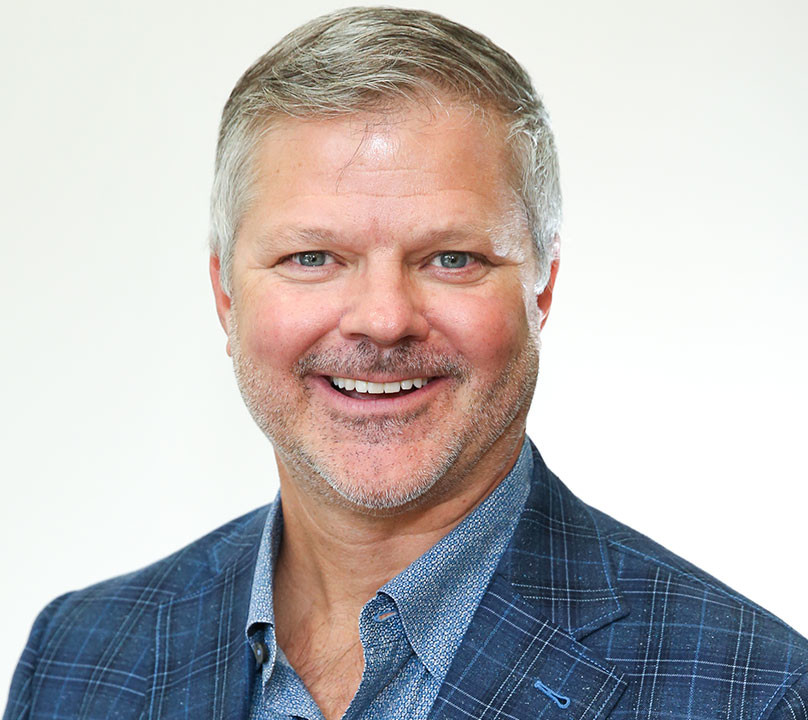 Derek has experienced a broad range of roles at Fidelity Investments from 1996 to 2018. He was Vice-Chairman of Fidelity Institutional Asset Management (FIAM) from 2011 to 2018, where he held several senior roles including Head of Investment Client Strategy for Asset Management, President of Fidelity’s Global Asset Allocation (GAA) division, and leading the FIAM Equity group. He also served as a trustee on numerous Fidelity Boards including, Fidelity Investments Life Insurance Company Board, Fidelity’s Strategic Advisers Funds Board, and FMR Investment Management (UK) Limited Board.

From 2009 to 2011, Derek was chief investment officer of the Global Asset Allocation group for Fidelity Management & Research Company (FMR Co.), maintaining oversight for strategic investment direction of asset allocation portfolios and the development of talent.

He joined Fidelity in 1996 as director of Risk Management for Fidelity Management Trust Company (FMTC) and later served as senior vice president of Strategic Services, Strategic Investment Services, and Marketing. In 2003, he was named portfolio strategist for FMR Co. and from then until 2009 became portfolio manager for a number of different strategies for clients in Canada, Japan, Europe, and the US. He also led Fidelity Investment’s U.S. Asset Allocation Committee and represented North America on the firm’s Global Asset Allocation Committee.

Derek received a bachelor of science degree from Troy University in 1986 and received an MBA from Vanderbilt University in 1991 where he is a member of the Alumni Board of Directors. Mr. Young is a CFA® charter holder.