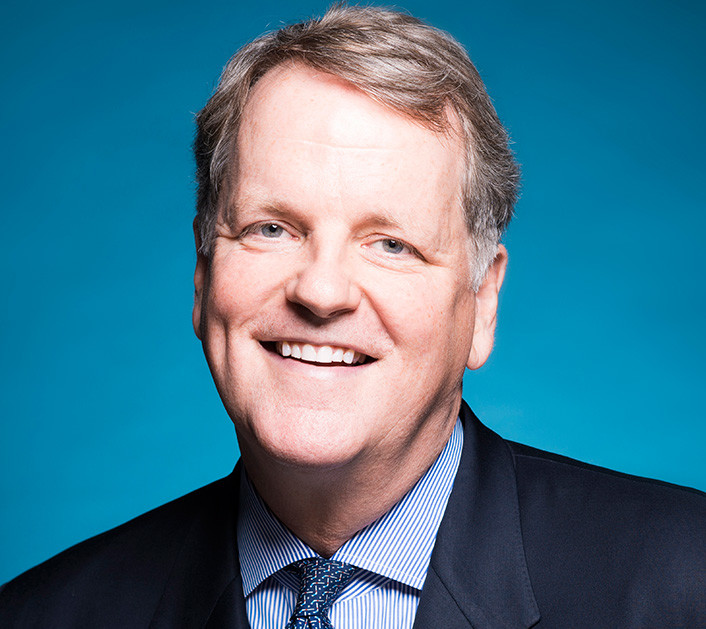 Doug Parker is Chief Executive Officer of American Airlines Group and its principal subsidiary company, American Airlines. He became CEO following the merger of US Airways and American Airlines in 2013. Previously, he was chairman and CEO of US Airways. Prior to the merger of US Airways and America West Airlines in 2005, he was Chairman, President and Chief Executive Officer of America West. He became the CEO just 10 days before September 11, 2001 and led the carrier through the crisis.Under his leadership, US Airways achieved record revenue growth and operational performance and profit margins that outpaced most industry peers. He has been one of the most vocal proponents of airlines industry consolidation, which has provided a more stable and competitive industry for employees, customers, communities and stockholders. His experience prior to joining America West includes four years at Northwest Airlines as Vice President and Assistant Treasurer and VP of Financial Planning and Analysis. Prior to joining Northwest, he held a number of financial management positions with American Airlines. He received a Bachelor of Arts in economics from Albion College in 1984 and a Masters of Business Administration from Vanderbilt University in 1986. He serves on the board of directors for Valley of the Sun United Way and is a member of the Board of Visitor at the Owen Graduate School of Management, Vanderbilt University.