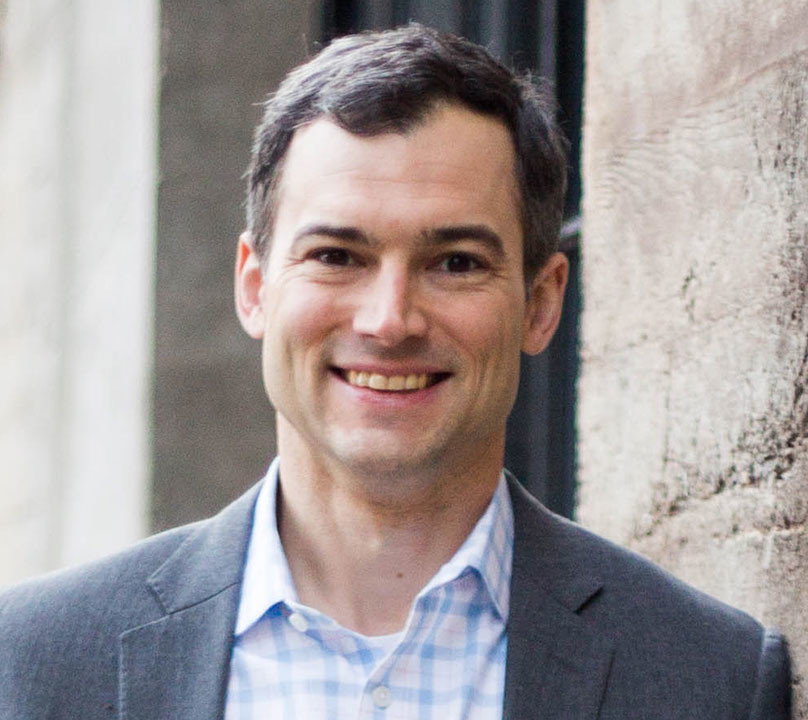 Greg grew up in Asheville, NC, and received his undergraduate degree from the University of Colorado at Boulder. After college, Greg spent two years in publishing and three years in advertising, creating multi-media campaigns for brands such as Best Buy. Greg received his MBA from Vanderbilt University in 2012, after which he began building his consumer packaged goods (CPG) expertise at Hanesbrands. Greg quickly moved from an Assistant Marketing Manager in the men’s and women’s underwear businesses to manage the $50M girl’s underwear business, then to managing the $220MM Hanes bra business nationwide at mass stores such as Walmart and Target as well as department stores such as Kohl’s, Macy’s, Belk and JCPenney. Currently, he is responsible for the management of the growth and profitability of the Hanes women’s underwear product line at Walmart. Greg credits his Vanderbilt MBA for opening the door into Fortune 500 CPG management and looks forward to helping the next generation of Vanderbilt marketers by serving on Vanderbilt University’s Master of Marketing Advisory Board.
In his free time, Greg and his wife Sonja, who earned her Ph.D. in History at Vanderbilt, spend much of their time chasing their son, Otis, while attempting to maintain their hobbies of mountain biking and rock climbing.