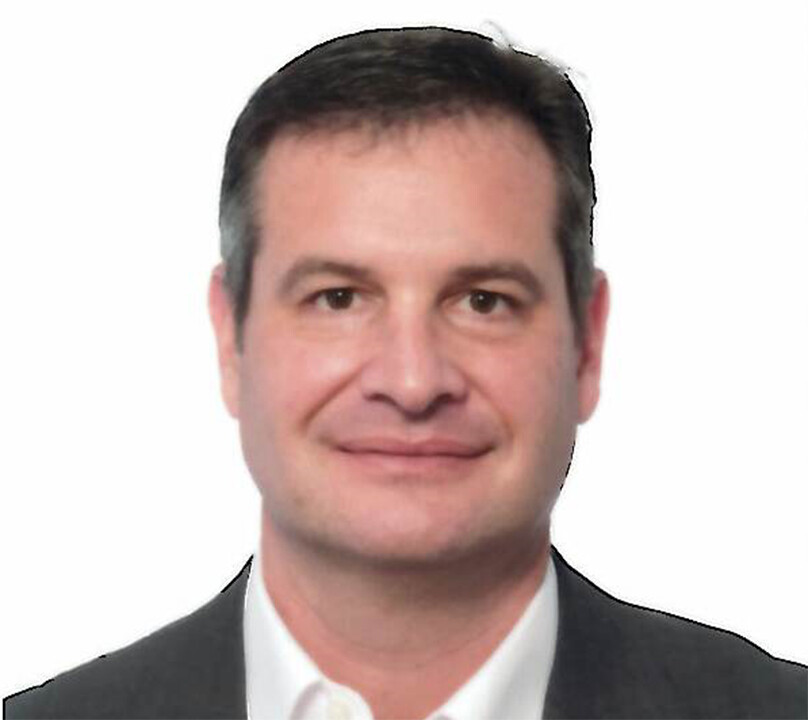 Michael Chandler is Global Co-Head Cash/Non-Cash Equities for HSBC based in Hong Kong. Michael is responsible for institutional client strategy and capital markets for Asia, including China. Prior to joining HSBC in August 2017, Michael was Co-Head of Pan Asia Sales at a leading US Investment Bank where he worked since 2000. Prior to moving to Hong Kong in 2000, Michael worked out of New York in Banking.

Michael earned an MBA in Finance from The Owen School of Management at Vanderbilt University and attended The University of Puget Sound where he received a Bachelor of Arts in Economics, Asian Studies, and Chinese. Michael lives in Hong Kong with his wife and four children.