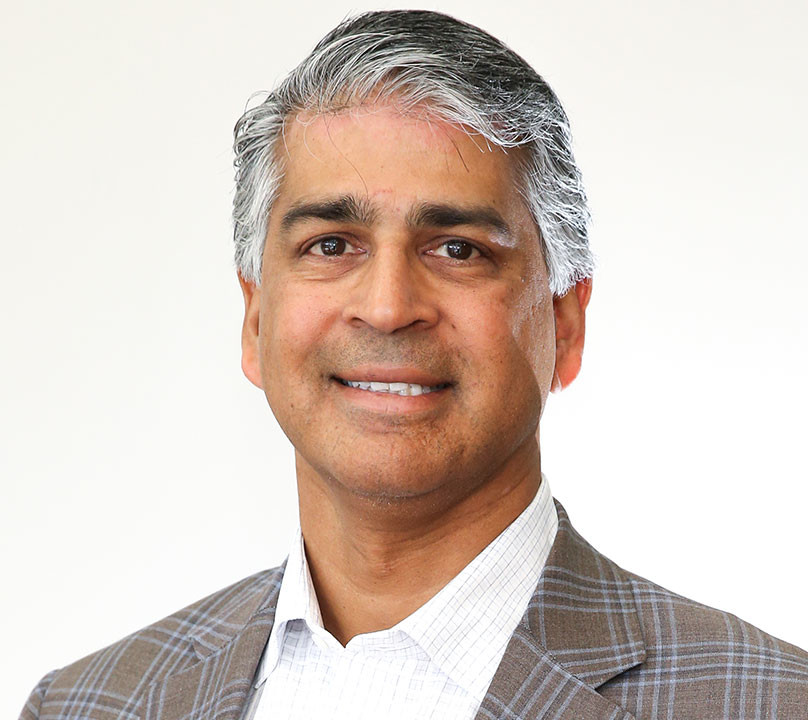 Ravi Chari is the president of HCA’s West Florida Division. The division spans the west coast of Florida with over 17,000 employee in 16 hospitals, 14 Ambulatory Surgical Centers and 7 Free-Standing Emergency Rooms.

Ravi graduated as the W. S. Lindsey gold medalist from the University of Saskatchewan College of Medicine in 1989 and completed his surgical residency at Duke University. Following the completion of his residency, he entered fellowship training at the University of Toronto in Hepatobiliary Surgery and Abdominal Organ Transplantation. His first staff appointment was at the University of Massachusetts Medical School. In 2001, he accepted a position at Vanderbilt University Medical Center and rose to the level of Professor (with tenure) and Chief of the Division of LiverSurgery and Transplantation. In May 2008, he received his MBA degree from the Owen Graduate School of Management at Vanderbilt, graduating with the Dean’s Award. He has authored or coauthored over 100 manuscripts in peer-reviewed journals and 30 chapters in textbooks and has been a member of 6 editorial boards, including Cancerand Surgery.

Ravi is a member of the HCA Foundation Board, an officer of the Foundation for Surgical Fellowships and past secretary of the Society of University Surgeons. Ravi lives in Tampa and is married to Sharon E. Albers, M.D.  They have two adult children, Danielle, and Tristan.