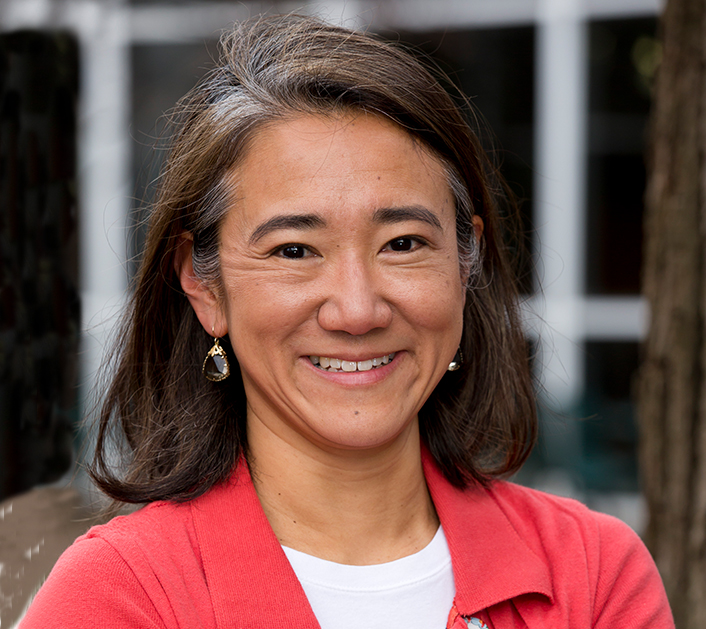 Emiko Baldwin joined Owen's Leadership Development Program (LDP) team in 2012. Prior to joining Owen, Emiko was with Boston Scientific, a global medical device company, for almost ten years in various Talent Management roles until 2007 after which she took a short hiatus from the professional world to raise her son. She began her career with Boston Scientific in recruiting MBA students for its International Division and managed the summer internship program. Emiko was then sent to Boston Scientific's Japan headquarter office for a two year expatriate assignment in Human Resources where she was instrumental in building a Leadership Development Program as part of that organization's succession planning process. Upon return to the United States, she oversaw the West Region Learning & Development function, providing services for two distinct business units which encompassed employees across all functions, including sales, operations and R&D. Throughout her career, Emiko has always carried a global perspective having been raised in two cultures and has enjoyed playing a part in growing organizations. When she is not at Owen, she enjoys spending time playing tennis, discovering new restaurants in Nashville as well as being with her husband, son and Pembroke Welsh Corgi.