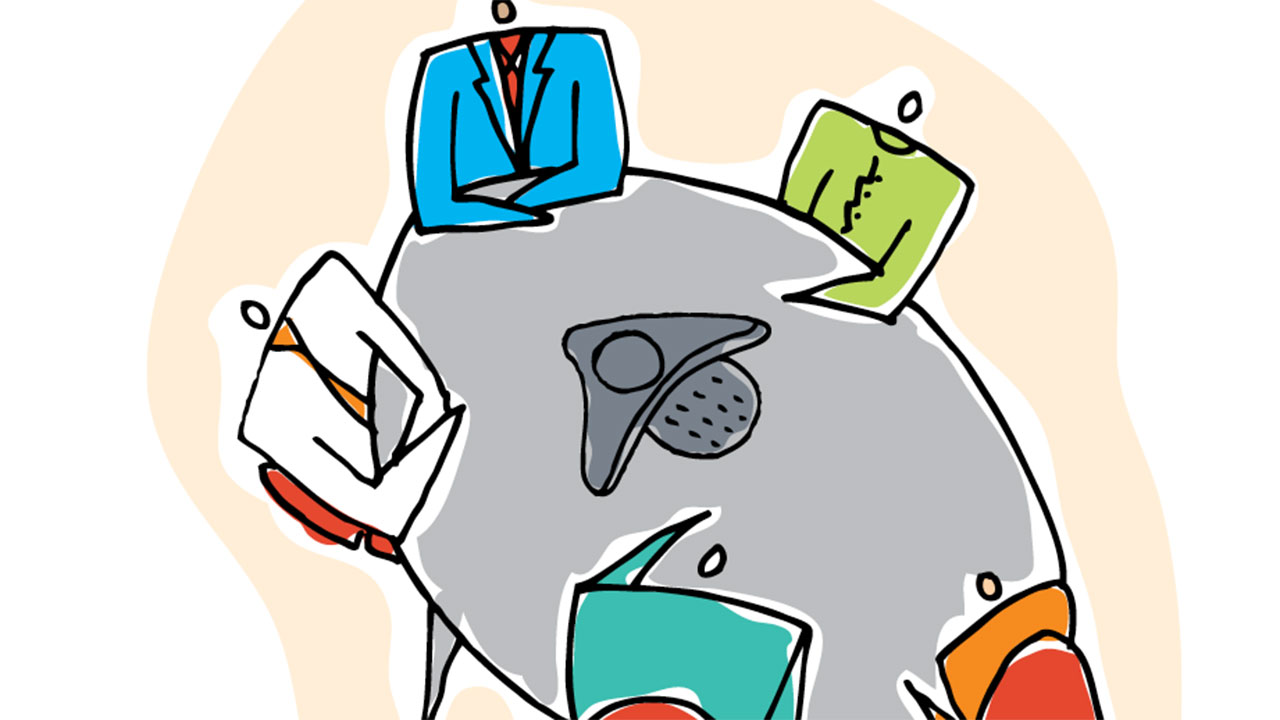 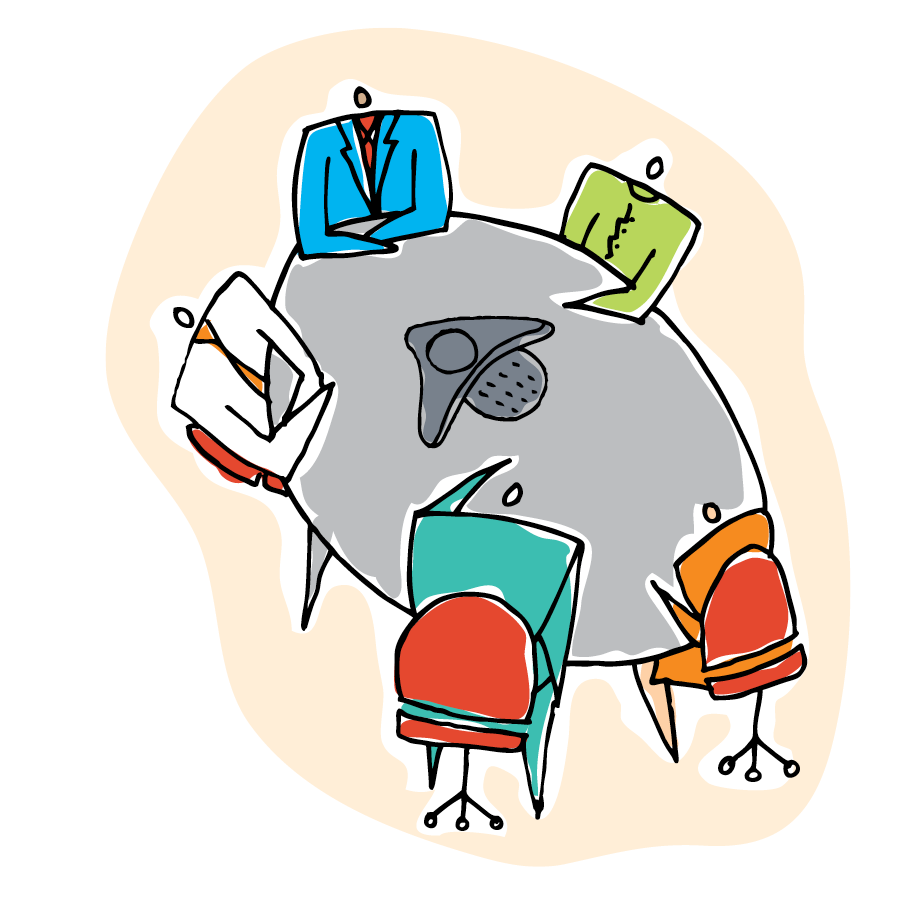 Once a quarter, the top management of nearly every publicly traded company in the U.S. gathers around a speakerphone or webcam in a conference room and talks to brokerage firm analysts about earnings. The calls begin with prepared remarks that provide an overview of last quarter’s performance, followed by a question-and-answer session.

The ritual started in the latter part of the last century and has become a leading way for firms to communicate to investors. Although the companies’ prepared remarks summarize the high points, what else is revealed in those earnings calls?

Three Owen professors are on a quest to find out.
Catherine Lee and Michael Stuart are two of the three Owen Professors working with Vanderbilt Libraries’ Clifford Anderson (right) on data extraction and modeling for the project. Photo by Steve Green 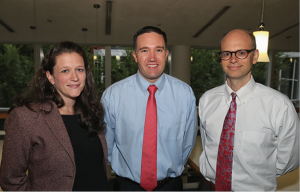 Catherine Lee and Michael Stuart are two of the three Owen Professors working with Vanderbilt Libraries’ Clifford Anderson (right) on data extraction and modeling for the project. Photo by Steve Green

Catherine Lee, Michael Stuart and Richard Willis are working with the Vanderbilt Libraries on a cutting-edge trans-institutional research project that makes the content of more than 15 years of earnings’ conference calls accessible and available for analysis.

Their intent is to examine whether the sentiment (positive, negative, neutral) of management responses to analysts’ questions are associated with the magnitude of the analysts’ forecast revisions. “We also want to see whether individual analysts on the same call revise their forecasts differently based on the sentiment of the response they receive to their specific questions,” says Stuart, assistant professor of management.

For their research, the team needed access to a large number of earnings’ conference call transcripts and the ability to read and analyze the reports efficiently and consistently. They turned to Hilary Craiglow, director of the Walker Management Library, who provided guidance and helped Vanderbilt negotiate a deal with top electronic information company LexisNexis to provide greater access to its academic databases. Clifford Anderson, director of scholarly communications for the university library system, helped the researchers think through tools they could use to read these documents.
Richard Willis

As a result, the business professors are using advanced technological tools to extract and analyze huge amounts of text. Lee, Stuart and Willis access the library’s LexisNexis Academic database via a new application program interface. The API removes the built-in interface on the LexisNexis database and allows the researchers to set up their own methods for querying and collecting information. Anderson is assisting with data extraction and modeling for the project.

“Earnings conference calls of publicly traded firms contain a wealth of information that is just beginning to be explored,” Stuart says. “These tools have put us on the cutting edge of accounting research.”

The earnings project utilizes only a small portion of the LexisNexis database. “We can think of the LexisNexis API as a back-door portal to large amounts of information available in a semi-structured format,” Craiglow says. “Our researchers are capturing massive amounts of text in a machine-readable format for analysis and detection of patterns.”

The project has spawned solutions for research by other Vanderbilt faculty. Jonathan Gilligan, associate professor of Earth and environmental sciences in the College of Arts and Science, wanted to analyze text in published news stories regarding water conservation in U.S. cities. The libraries’ Anderson put him in touch with Craiglow.

As a result, Gilligan and his team are using the LexisNexis API for a comprehensive study of newspaper coverage of water issues.

John Sloop, associate provost for digital learning, says he’s interested in using the technology for his own research in communications studies but that he’s more impressed by the trans-institutional orientation of the project. “Here we have a project initiated by Owen researchers that led to a solution negotiated by the management library, which came to the attention of a team of researchers in Earth and environmental science—and they shared it with other faculty,” he says. “Our trans-institutional orientation and emphasis on digital technologies can make for fruitful—and often unexpected—outcomes.”

Integral to the Owen research project and others is the libraries’ growing digital expertise. “We are pleased to be able to license huge amounts of text for many different disciplines,” Craiglow says. “These tools have tremendous potential for cross-disciplinary research.”