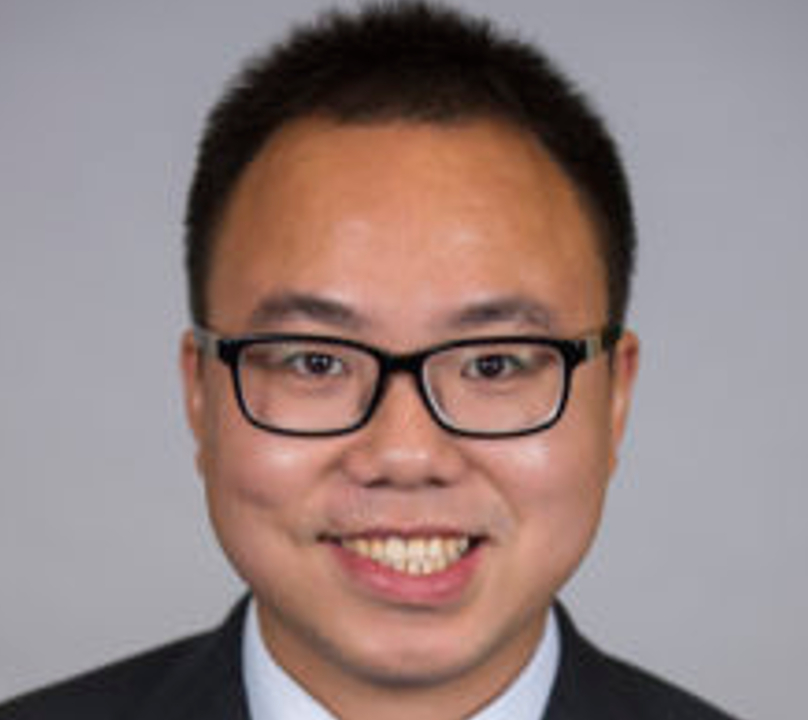 When it comes to his career, Zhendong Li (MBA ’18) likes to take the long view. He was already thinking about his MBA during his undergraduate years at Peking University.

“I had a long-term plan – work for three years, then earn an MBA,” he says. “I chose to follow the consulting path because I knew it would open up a lot of opportunities.” He earned a Bachelor’s degree in Computer Science, interning at Accenture Mobility during college before taking on consulting roles at Deloitte and KPMG.

When he began the MBA application process, he knew what he needed from his next degree. “I wanted to develop my Financial and Managerial skills,” Zhendong says, “not just for managing people, but to better understand how people are managed, and how successful transformations occur.” Vanderbilt’s track record of excellence in Finance and Human & Organizational Performance attracted him to the program.

Zhendong’s initial foray into the consulting internship search yielded few results. “I realized quickly that I needed to work on my language and cultural skills, and I also wanted to explore other job areas,” he says. He leveraged his Vanderbilt and Peking University networks heavily, applying to several roles in the process.

As Winter arrived and the internship search continued, Zhendong entered what he calls a Test Period. “Before applying, I began asking myself: what am I good at, is my profile suitable, how much do I need to network? I tested different strategies – sometimes I networked, sometimes I didn’t – and validated.”

In December, Zhendong concluded that Product Management fit his skills and interests, so he narrowed his focus to relevant openings in markets with strong H1-B hiring trends, like New York, San Francisco, and Seattle. He took online classes in Product Management on Coursera to expand his knowledge and proactively scheduled trips to San Francisco.

He visited the Bay Area three times in January, once with Vanderbilt’s Tech Trek. Zhendong’s networking and application efforts yielded several opportunities to chat and interview in person, reducing the language barrier. “When companies requested phone interviews, I could say, ‘I’ll be in San Francisco later this week, can we meet face-to-face?’, and the conversations went much smoother,” he says. By the end of the month, he had three internship offers. He will be interning at Palo Alto Networks this summer.

Zhendong credits Vanderbilt with providing the support and knowledge he needed to achieve his plan. “The USBCC (U.S. Business Culture & Communication course) was so helpful – I made a lot of friends from different countries and got used to life in the United States,” he says, “and Owen students really helped me learn about different positions, industries, and companies.” 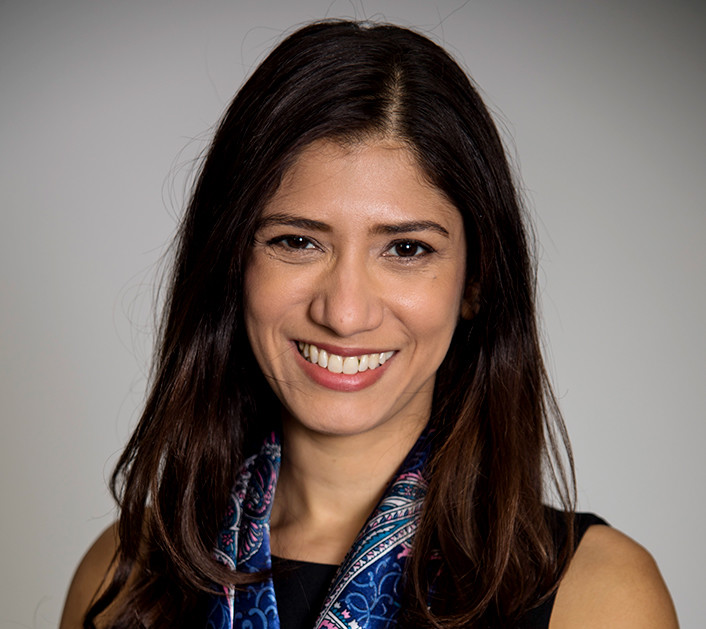 Mabel Gomes (MBA ’18) encourages international students to “start with a goal, even if it’s not that specific.”

After seven years of working for the Brazilian federal government, first in journalism and later Public Relations, she wanted “exposure to other areas of the business world,” particularly marketing, and realized that an MBA would help a transition to the private sector.

“I visited Vanderbilt and attended Welcome Weekend, learned about HR and Consulting, and saw all of the opportunities that Vanderbilt provided,” she says, “so I started gathering information. Second years and alumni were the best resources.”

In the end, Mabel’s job search broadened. “Brand Management is extremely competitive and difficult for international students, so I started applying to HR and Consulting roles as well.” Her final goal was to earn two offers, one in marketing and the other in HR. By January, her mission was accomplished – she received offers from Microsoft’s HR Trax internship program and Johnson & Johnson’s marketing department. She accepted Microsoft’s offer and is heading to Seattle in May for her internship.

Mabel credits her success to early preparation and the support she received at Vanderbilt. “I started my job search process in May,” she says, “and the CMC, through webinars and 1 on 1s, provided all of the necessary support, like resume writing.” She attended the Forté Foundation’s conference and networked over the summer, when potential employers are willing to chat with students who are still considering multiple career tracks.

“By the time school started, my resume was formatted, and I had talked with several employers,” she says. “I learned to network, make small talk, and approach people in different roles.”

Once school started, she attended “every” employer info session, took mock interviews with her peer coach and other second-year students, and applied for internships. She found unwavering support from students, alumni, and even faculty. “The professors are very aware of the career search requirements,” she says, “and are very flexible with scheduling, tutoring, and TA sessions.”

Now the incoming Executive Vice President of the Owen Student Government, Mabel remains thoroughly impressed by the Vanderbilt community and its reputation amongst employers. “Vanderbilt’s connection with companies that recruit here is very strong,” she says. “You feel like you receive special treatment, because they love MBAs from Vanderbilt.” 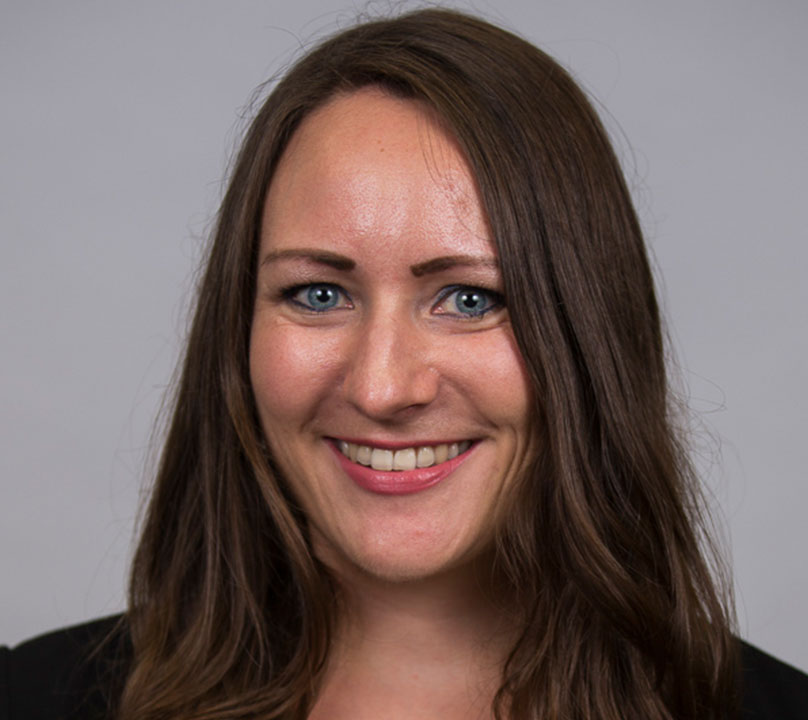 The path to the music industry doesn’t often flow through Business School, but that wasn’t going to stop Sina Seger (MBA ’18) from pursuing an opportunity to enter the music business. The Swiss native had seven years of financial experience working for UBS but was looking for a change. “I wanted to do something with music,” she says, “which is why Nashville was so attractive. I could keep finance as a plan B.”

Like many of her international classmates, Sina got an early start, talking from Switzerland about opportunities with the CMC in December, seven months before classes started, and learning about the visa process. Leaders at Vanderbilt coached her on filling the gaps in her resume and drawing on past experiences that would be applicable for the music business.

She also began networking early and never stopped. “Networking sealed the deal for me – talking to classmates, folks in the community, alumni in relevant industries. Lots of my classmates offered introductions, and I never said no,” she says.

“Networking led to a lot of dead-end streets, but there was always something to learn. With my target career path, I realized that my search was going to be all-or-nothing.”

Sina leveraged Vanderbilt’s other schools to fill in her knowledge gaps, taking relevant classes at the Law School, as well as online courses. “We have the option to cross-register with other schools, which can support career switchers or students pursuing non-traditional routes,” she says.

Sina’s hard work paid off when the wife of a classmate introduced her to the owner of a music industry marketing agency. “I had an informal meetup with the owner and a colleague, and they gave me an internship offer the next day. I was able to demonstrate my commitment to the industry.”

The Owen Student Government senator is thankful for the Vanderbilt community. “They really helped out because they knew me and wanted me to succeed,” she says. 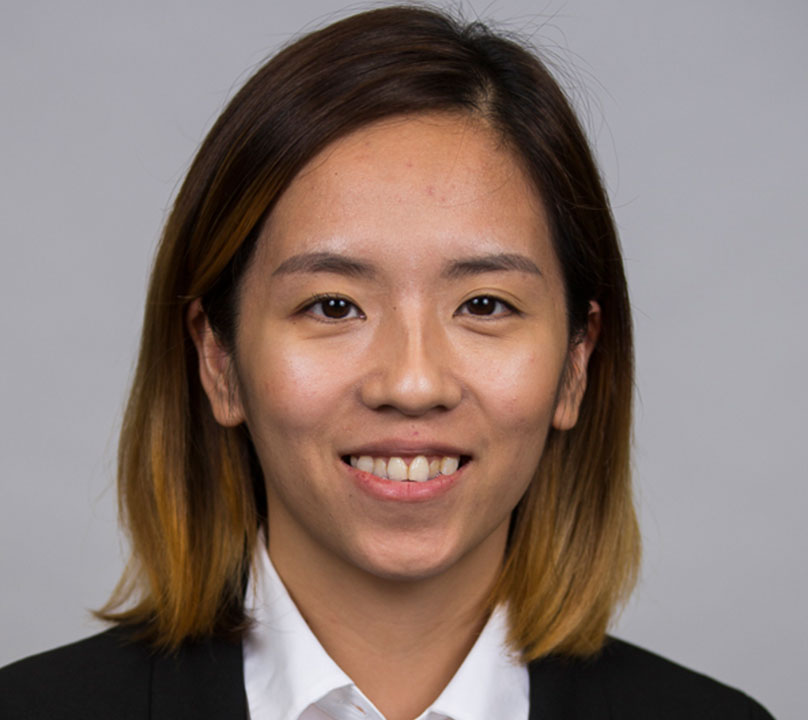 Mai-Linh Hoang (MBA ’18) was very familiar with the rigors of launching a career in the US before she came to Vanderbilt. The 2012 Hamilton College graduate interned at IBM and MTV Networks and worked for three years as a marketing analyst and consultant at MaPS.

“The work was very challenging and very exciting,” she says, “but I wanted to expand my career beyond marketing and learn about the different business functions and how they interact with each other. I wanted to open more doors.”

With a husband earning a Ph.D. at Vanderbilt, Owen seemed like a natural fit. “I had been to Nashville a few times and really enjoyed the city,” she says. “I also liked the small community that Vanderbilt offered.”

Mai-Linh’s internship search started before classes, at the Forté Conference, which “opened the door for early recruiting,” she says. After identifying job descriptions and companies of interest through personal research and help from the Career Management Center, she went to Austin ready to network with recruiters and employees at her target companies.

Networking at Forté led her to Amazon. Once she secured an interview, Mai-Linh leveraged Vanderbilt to prepare for the process, working with the CMC, second-year Amazon intern MBAs, and alumni working at Amazon to mock interview and learn about the company’s structure and culture. The preparation paid off – she’ll be heading to Seattle in May as an Amazon Retail LDP intern.

Mai-Linh encourages international students to get an early start on the internship hunt. “Once you get accepted (to school), it’s important to start the internship search early. The Career Management Center here made themselves very accessible early in the process, in person and through webinars. Going to different conferences early makes a huge difference as well.”