What if your MBA summer internship required traveling around the world? It may sound far-fetched, but for Connor Echols and Alejandro Sabillon (both MBA ’18), this unusual scenario came true this summer. In fact, their team traveled to four continents and six countries — Greece, Mexico, Cambodia, Ghana, the Ivory Coast, and Kenya — to conduct market research for a startup concept.

The startup idea originally came from Nat Robinson (MBA ’07, JD’18). For months, Robinson had been working on multiple ideas to address the global refugee crisis, starting with his participation in the Hult Prize competition early this year. 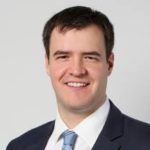 His original team’s idea focused on providing safe transport for refugees across the Mediterranean. However, after the Hult competition, Robinson pivoted to work on another major hurdle faced by refugees: transporting their assets safely.

“A lot of (refugees) are paying three to five thousand dollars to these smugglers to get them across the Mediterranean or to make their journey, so there’s cash there,” he said. “Then suddenly that refugee is faced with being in a camp or in a country where they don’t have any identity (and) they don’t have any credit history.”

Robinson dubbed the concept “Leaf” and pitched it to the Turner Family Center for Social Ventures (TFC), a student-led organization committed to alleviating poverty.

“I’ve always had a great experience at Owen and love being part of the business school, so it’s a way for me to get back involved,” Robinson said. 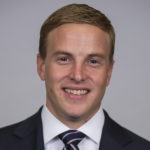 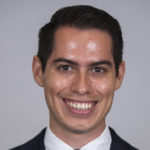 The team started the summer off strong, winning $15,000 at the 36|86: Student Edition Pitch Competition at the beginning of June. Most of the money went to blockchain developers in San Francisco, to build a test version of the technology that will allow refugees to convert their cash to digital currency.

The summer fellowships themselves were used to fund the team’s travels, as they conducted market research in an effort to determine in which country they wanted to launch. Avila traveled to both Mexico and Kenya with the team to provide support. Jaime Rincon (MBA ’17) also joined the team in Mexico; before graduating in May, he was actively involved with both Leaf and the TFC and continued his work with them through the summer.

Some team members made a trip out to San Francisco to meet with the blockchain developers as well as potential investors. While there, they also met with Matt Flannery, an entrepreneur most well-known for co-founding the microloan non-profit Kiva.org. The team had arranged to do research for Flannery’s newest project, Branch, during the summer, in tandem with their work on Leaf.

Branch provides loans to people in emerging markets via a smartphone app. While Leaf focuses on saving accounts for refugees and rural residents, Branch targets urban dwellers who need loans and already own a smartphone. Right now, Branch is trying to determine which international markets to expand into, paralleling Leaf’s early market research.

Being backed by both Branch and Vanderbilt gave the Leaf team access to networking opportunities they wouldn’t have had otherwise.

“I wouldn’t have been able to have those meetings or meet those people without this internship and build my network,” said Echols. “I knew I was going to be able to meet all these people that I’d read about. Matt Flannery — I went to his 40th birthday party.” 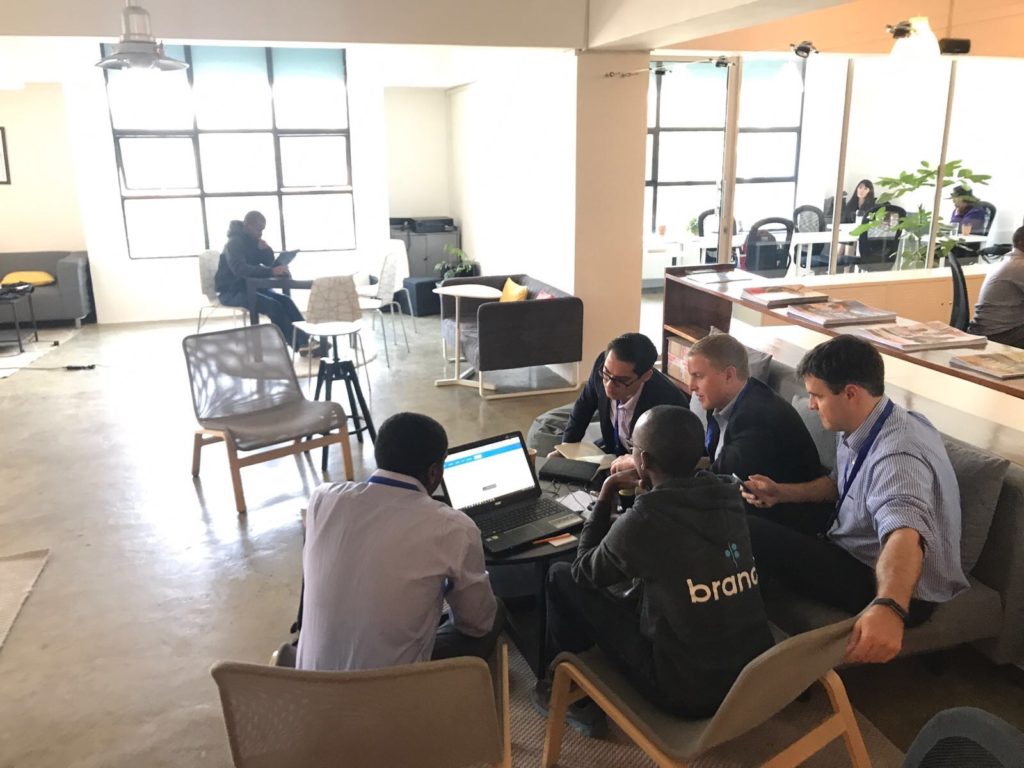 The team experienced this not just during their domestic travels to San Francisco, but also during their travels abroad.

“I remember, in Cambodia, I made a phone call to Pricewaterhouse(Coopers). I said, ‘I’m working with Branch. We’re doing a market study around the Cambodian market, and we want your insights.’ He said, ‘Yes, do you want to meet in 10 minutes?’” Sabillon recalled. “It’s impressive how you can create a network based on what you’re doing, what you’re passionate about, and just mentioning the brand of Vanderbilt University.”

After their various travels, the entire team convened together in Kenya. Kenya is known for its mobile banking ecosystem, and the team sought to learn how they could create such a system in another country. Robinson previously spent six years in Kenya starting a successful agriculture microfinance company called Juhudi Kilimo.

“In Kenya, it’s pretty impressive to see people pay with their phones. No one carries money in their wallet,” Sabillon said. “We had one tour guide who lost his wallet, and he was okay because all his money was in his phone.”

Now that they have returned to the U.S., the team plans to continue working with Leaf during the school year. Their first task is to consolidate their market research and choose a specific country to consider for launch. In addition, they have a final presentation for Branch on August 17, in addition to certain milestones to hit by October for the 36|86 competition, including a financial business model and a finished blockchain test.

It’s impressive how you can create a network based on…what you’re passionate about, and just mentioning the brand of Vanderbilt University. —Alejandro Sabillon

Echols and Sabillon encourage MBA students who are interested in social ventures to get involved with TFC early on at Owen. They also urge students to consider an untraditional “internship” experience and to potentially apply to the summer fellowship next year.

“Take advantage of the fact that (TFC) is a student-led organization. I didn’t grasp what that was when I entered the TFC…until Mario started saying ‘what do you want?’ and started putting decisions in our hands. That was very empowering,” Echols said. “I think you’ll be surprised at the opportunities that open up.”