Paying It Back, Paying It Forward: How One Young Alum Mentors Students 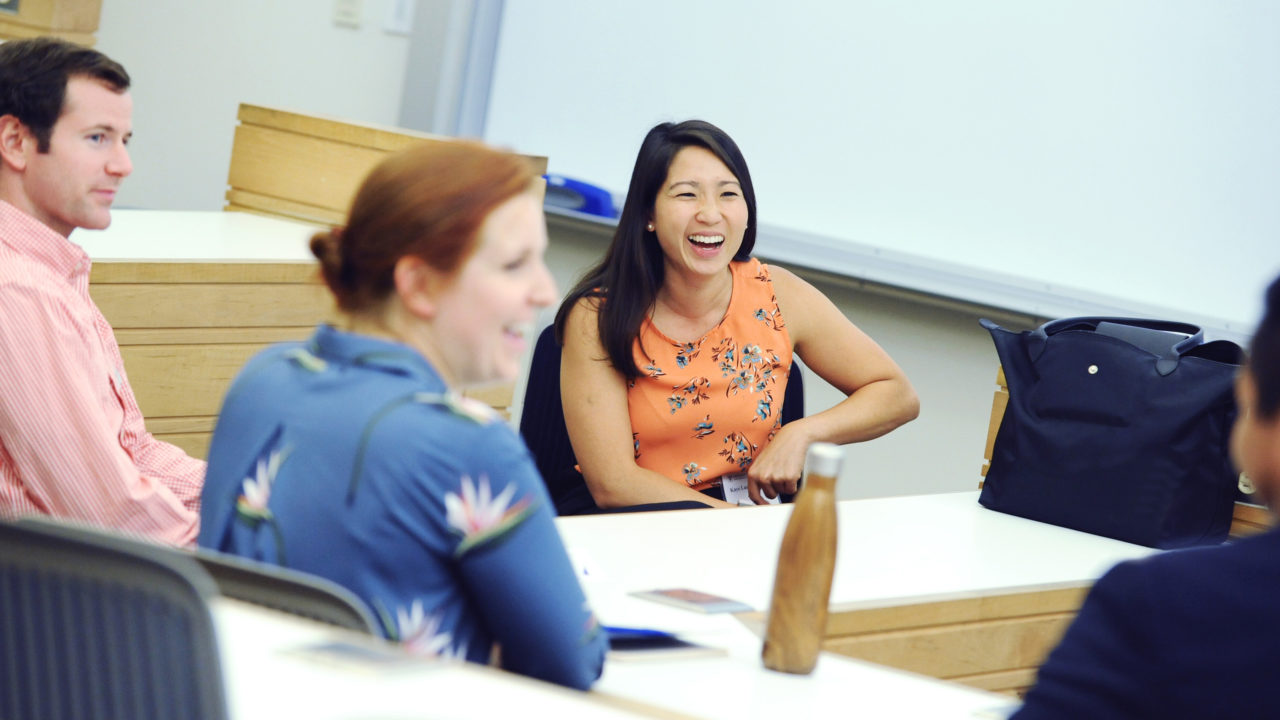 Kaye Luenprakansit (MBA’15) once planned on becoming a college counselor. She loved reviewing resumes and helping her friends put their best foot forward in the application process, and she seriously considered going into the higher education sector.

However, after “a lot of soul searching,” she decided that she wanted to unite business with her passion for helping people. The decision led her to get her MBA at Owen and, eventually, secure a position in the HR rotational program at HP Inc., where she now works as a Business Partner. 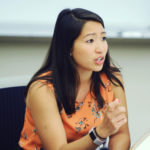 But Luenprakansit knew that no matter her official job title, she still wanted to still help counsel her peers, and that’s when she started mentoring Owen interns at HP.

“I have a very strong connection with Owen and what (the school has) given me,” she said. “I just want to be able to give back and let students know that it’s okay to reach out to me.”

Multiple students have firsthand experience of Luenprakansit’s passionate commitment to the Owen community. She mentored Jeff Stephens (MBA’17) throughout his interview process and ensuing internship, even though she was living in the U.K. at the time.

“She was probably the toughest of the three interviews I had, which was great, because having that right out of the gate made me that much more prepared for subsequent interviews,” Stephens said.

Despite the time difference, the two arranged regular calls to check in and discuss how his internship was going. Ultimately, Luenprakansit’s advice and Stephens’ hard work paid off: he received a full-time offer to become HP Inc.’s first-ever Global University Hiring Leader. 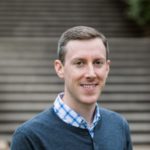 “(Kaye really emphasized) there’s a difference between a job offer at the end of your internship and a good job offer,” he said. “I owe her a debt of gratitude.”

Luenprakansit was equally involved with Michael Warburton (MBA’18), who interned at HP this summer, and Margaret Flynn (MBA’17), who recently accepted a full-time offer in HP’s rotational program.

“I definitely felt from the moment that I got the offer and started the job that (HP Inc.) was really excited to have me, and I think Kaye was a big part of that,” Flynn said. “I don’t think that without her perspective, I would have been able to position myself to get off on such a good foot.”

No matter her mentee’s position at HP, Luenprakansit gives everyone the same candid, forthcoming advice, and hopes to provide a “safe space” where interns and employees can honestly discuss issues they might not want to broach with their supervisor. She also helps them decide if HP is the right place for them to land, either for an internship or a full-time job. 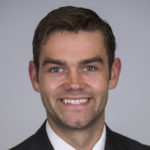 “Kaye did a fantastic job of authentically and honestly saying ‘let’s just talk about where you want to be, and then I’ll tell you if HP is the right fit for that.’” Warburton said. “She really focused on who I was as an Owen student, not as a recruitment effort.”

Luenprakansit says that while maintaining this candid honesty can sometimes be difficult, it’s what she would want if the roles were reversed.

“Half of me, probably 40% of me, is still trying to sell them on HP,” she said. “But 60% of me knows what it was like to be in their shoes, and I would have liked somebody to tell me if something wasn’t right.”

Her mentees have already started paying this honesty it forward: Flynn worked in the same office as Warburton, so she was able to mentor him and act as a sounding board during his internship. 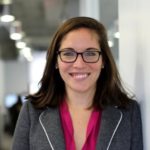 Luenprakansit’s contributions don’t stop with mentoring individuals. She also played a role in securing the HP Inc. corporate partnership, which was formalized at the beginning of this school year. While she wasn’t the final decision maker, Luenprakansit proposed the partnership to HP Inc. and kept championing its benefits.

“I just think the world of her as an advocate for the partnership,” said Read McNamara, Assistant Dean of Corporate Partnerships. “For a company in Silicon Valley to accept…a partnership with a school three-quarters of the way across the country is no mean feat.”

The timing for the partnership proposal wasn’t ideal, as Hewlett-Packard was in the process of splitting into two entities: HP Inc. and Hewlett Packard Enterprise. Despite the company circumstances, Luenprakansit refused to let the proposal process stall and kept promoting the Owen partnership internally at HP Inc. 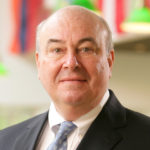 “Despite this breaking up of a very large company, and all that entails, we didn’t lose a step,” McNamara said. “It wasn’t due to us or me being persistent, it was due to Kaye who kept up the momentum and carried the ball across the goal line in terms of making the proposal.”

While HP has informally recruited on campus for years, the partnership will expand the company’s presence, as well as increase recruiting opportunities. This fall, HP Inc. will also co-sponsor the Human Capital Case Competition, along with Deloitte.

While not everyone may be able to advocate for a corporate partnership, Luenprakansit does have some advice for young alumni looking to mentor current students or recent graduates: don’t assume that people realize you’re willing to mentor them. Rather than being reactive and waiting until someone contacts you, be proactive and spread the word that you’re happy to help out.

“If you have interest in mentoring people, reach out to the CMC and see if there are students interested in any career advice…or working in this industry,” she said. “Put on that Owen hat and be really proactive about wanting to give back to the community.”