Large Pay Disparities Can be Regarded as Fair, With Proper Motivational Orientation 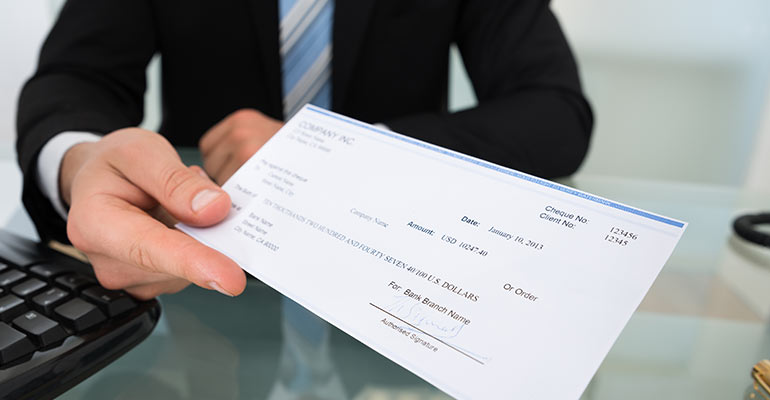 When employees are guided by the pursuit of gains and advancement, they can view pay disparities as fair, according to new research by Tae-Youn Park of Vanderbilt’s Owen Graduate School of Management. 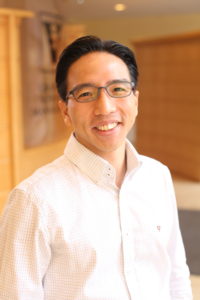 According to a paper recently published in Organizational Behavior and Human Decision Processes, a large pay dispersion (i.e., wide pay variances among employees) can increase perceptions of pay fairness when employees have a strong promotion regulatory focus.

Regulatory Focus Theory (RFT), formulated by Columbia University’s Tory Higgins, posits that people tend to be motivated to pursue goals in one of two ways: 1) to achieve an ideal state (promotion-focused), or 2) to achieve safety and security (prevention-focused). Each focus comes with advantages and disadvantages, and people’s orientations depend on circumstances.

Professor Park and his co-authors, Seongsu Kim and Li-Kuo Sung, harnessed RFT to theorize that pay dispersion would increase or decrease perceptions of pay fairness when employees have strong promotion or prevention foci, respectively.

The academic discussion regarding pay spreads often turns to the “equity norm,“ which proposes that any levels of pay disparity are fair as long as they reflect how contribution levels differ among employees. According to Park, the problem with this line of thinking is that employee contributions can hardly be measured using objective metrics alone, and some degree of subjective judgment (e.g., helping) is necessary. Due to this subjectivity of performance, each employee tends to have different perceptions about their own and others’ contributions. For this reason, Park and his co-authors argue that the discussion on pay disparity should be extended by acknowledging social psychological factors, such as regulatory foci, that influence people’s focus in construing pay dispersion.

Park and his co-authors conducted two large-scale data sets from multiple teams in Korean and Taiwanese organizations. Study 1 included 827 employees at 42 Korean organizations, while Study 2 comprised 186 employees at 5 high-tech organizations in Taiwan. Researchers issued surveys to each group measuring pay dispersion at their respective companies, personal regulatory focus, and perception of pay fairness. In both data sets, they found that people’s pay fairness perceptions increase as the pay dispersion increases, but only when they are promotion-focused. The role of prevention focus on the pay dispersion effect on fairness perception was not as strong as they expected.

Companies with wide pay differentials could emphasize and provide opportunities for employees to achieve, in order to increase promotion focus among the workforce.

“We present an alternative perspective to the pay dispersion literature by showing that pay dispersion positively affects employee pay fairness perceptions, above and beyond the effect of pay-for-performance,” the authors wrote.

To date, researchers usually discuss pay fairness in the context of pay dispersion, but Park’s study introduces a new line of thinking – employees can view a co-worker’s larger salary as a future wage to which they can aspire and work towards. The key to such a viewpoint is the nature of one’s motivational orientation (i.e. regulatory focus).

Practically speaking, the authors note that promotion- or prevention-focused messages about pay disparity could be beneficial for organizations. Companies with wide pay differentials could emphasize and provide opportunities for employees to achieve, in order to increase promotion focus among the workforce. Increasing employees’ perceptions of control over their pursuit of higher pay could also increase notions of pay fairness. When pay scales are tighter, emphasizing safety and security can steer employees toward a prevention mindset.

Park and his co-authors caution that their findings are more suggestive than confirming, but they emphasize the need for additional research. “It is an open question as to how strong a mediating role pay fairness perception plays when pay dispersion influences behavioral outcomes (like job performance),” they write. “More research into the role of pay fairness perceptions in pay dispersion effects may extend the literature further.”