Snowstorms and In-State Rivalries: The History of the Warren Buffett Trip 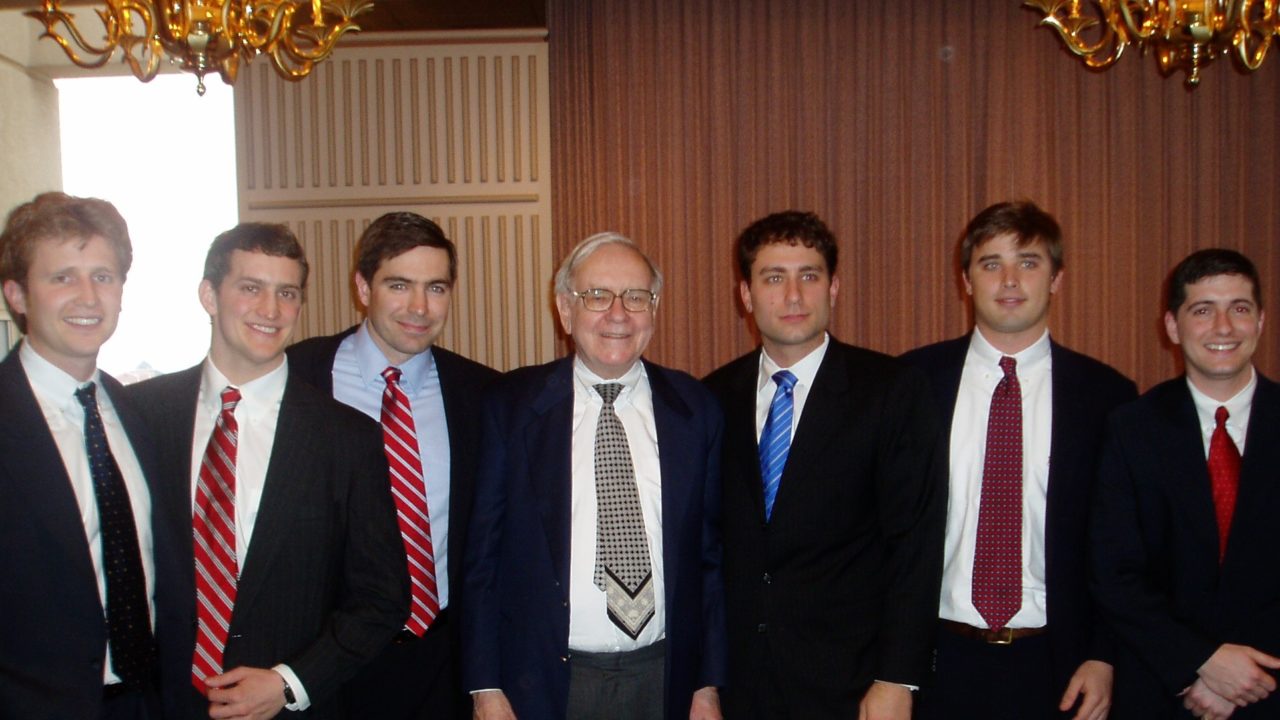 Every couple of years, Owen sends a group of business and finance graduate students to Omaha in the dead of winter. The students have a chance to attend a Q&A session with Warren Buffett, the world’s fourth-richest man, alongside a few other schools; Buffett then takes them out to lunch at his favorite local steakhouse, Gorat’s.

It’s a rare opportunity to interact with one of the business world’s finest minds — and Owen students owe a debt of gratitude to the University of Tennessee-Knoxville for its beginnings.

Richard Wright (MBA’05) attended college at UT Knoxville and participated in two trips to Omaha while enrolled there. After coming to Owen, he stayed in touch with one of his finance professors at UT, Dr. Albert Auxier, who eventually invited Wright to tag along with UT’s trip in 2005.

Wright agreed and asked if he could bring several fellow Owen students along as well. Dr. Auxier said yes, and Wright confirmed everything with Buffett’s assistant, who approved the addition of a few Vanderbilt students. When January rolled around, six Owen students, including Wright, boarded a plan and flew to Omaha. They got to participate in the Q&A session and take a picture with Buffett (featured photo at the top).

Wright graduated from Owen that spring, so he needed a current student who could become the new leader of the Omaha trip. Luckily, Patrick Burke (JD/MBA’07) reached out to Wright; Burke had heard about the trip and wanted a chance to meet Buffett himself. Wright introduced Burke to Buffett’s assistant, and Burke took charge from there.

He set out to coordinate the first official, Vanderbilt-only trip. To prepare, the group read books about Warren Buffett’s life and pored over his annual letters to shareholders. Based on their research, they also brainstormed a slate of thoughtful questions for the Q&A session, since schools are allowed back based on the quality of the questions they ask.

“Obviously, we don’t want to be upstaged by UT, so let’s do our homework. We can do homework at Vanderbilt, right?” Burke told the students.

The opportunity to meet Buffett in person is a once-in-a-lifetime memory, and Burke even got a chance to ride with the legend on the way to lunch (Buffett usually picks a few students to drive to the restaurant). In retrospect, Burke found that much of the intellectual benefit comes from doing the prep work beforehand and reading the investor’s letters to shareholders. “His letters prompted me to think critically about the whole (financial) environment,” he said. Exercises like that eventually led him to turn down a Wall Street job offer and start his own company, Seed Hospitality. 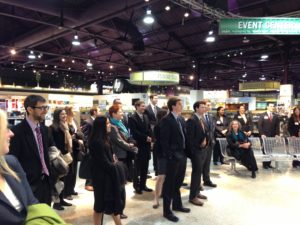 Burke graduated in 2007, and no other students stepped up to take over leadership of the trip. No one from Vanderbilt even reached out to Buffett’s office until 2012, when Philip Woodlief, Adjunct Professor of Management, emailed Buffett’s assistant to see if the famous investor could come speak on campus. She said no — but did invite a group from Vanderbilt to come visit Omaha instead.

Even though the waitlist was several years long at the time, Vanderbilt hadn’t sent a group of students to Omaha since 2006, so Buffett’s team made space for a group from Owen in early 2013. By then, Buffett’s office had reduced the size of the group from 50 to 20 students, so students had to apply and were then chosen by lottery.

“All of a sudden I was everyone’s best friend,” Woodlief recalls, remembering how people he had never met reached out to ask if they could join the trip.

A massive snowstorm was slated to hit Omaha the same day of their trip, but fortunately the snowfall wasn’t as severe as predicted. The meeting and lunch went off without a hitch, and Vanderbilt was even invited back the following year.

However, Woodlief decided to hand off coordinating duties to another professor so others could participate on the trip. Cherrie Clark took over management, and Vanderbilt has been asked to return to Omaha several times since then. The next group of students will meet with Buffet on January 12, 2018.

While students have the chance to hear dozens of speakers during their time at Owen, Burke urges them to recognize how unique the chance to meet the Oracle of Omaha truly is.

“It’s easy to get jaded (and think) ‘Oh, it’s another speaker’…but soak it up. You’re going to be out in the real world again soon, and this is a once-in-a-lifetime opportunity. Just enjoy it,” he said. 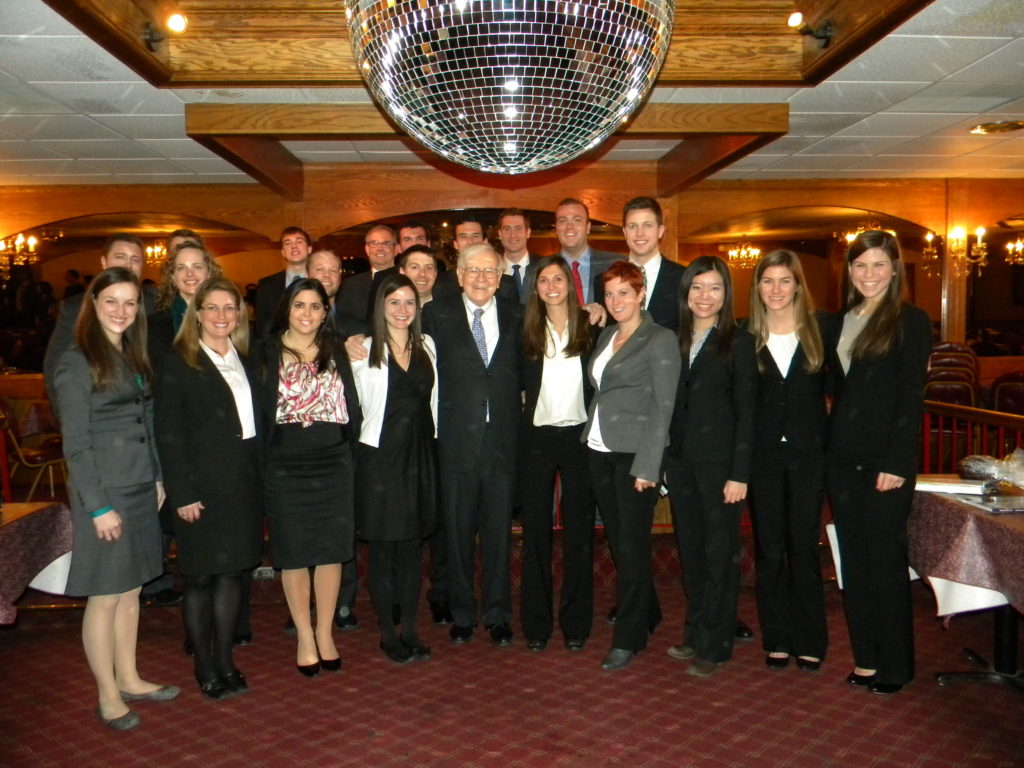