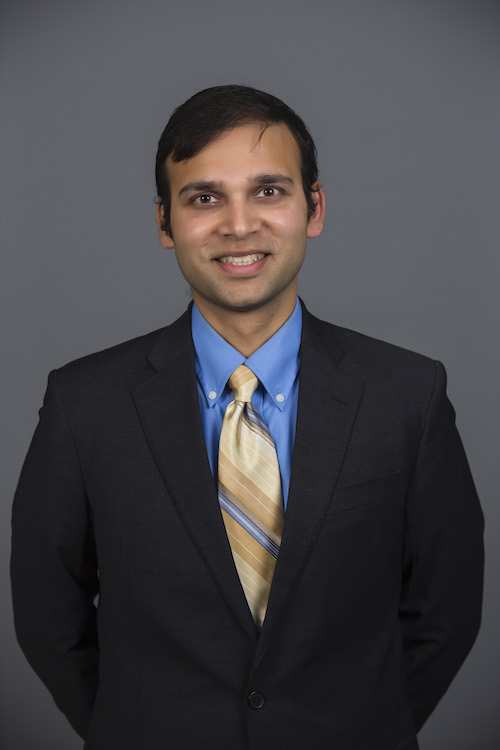 “Elderly patients were leaving the ED without being seen,” said Karan Shah (MMHC’18), who formerly worked in emergency medicine at VUMC. “A big percentage of patients from that group that usually gets admitted, so that’s a big implication for patient safety. It’s also a real revenue loss.”

VUMC brought the issue to the Master of Management in Health Care program at Vanderbilt University, and the Emergency Department was selected as one of the MMHC cohort’s capstone projects. From January through the end of the program in the fall, students work in teams of 4-5 people on projects for healthcare organizations, from ideation to implementation. The capstone gives students the opportunity to apply their classroom knowledge to the real world, while healthcare organizations benefit from student’s perspectives and consulting recommendations.

Shah came to the MMHC program knowing that Vanderbilt’s ED wait times could stretch upwards of four hours, and he had an inkling that radiology and lab tests were a contributing factor. However, his initial thought was that a lot of delays were due to patient complexity.

“Patients coming to Vanderbilt often have gone to other medical centers first and are now looking for a high diagnostic capacity,” Shah said. “The number of MRIs and CTs we did was kind of unheard of elsewhere. It wasn’t until I looked at the data that I saw the gap between need and resources.”

Shah and the rest of the MMHC capstone team — Rick Chandra, Amy McNeal, Gabe Lechleiter, and Robert Williams — began the project by looking at VUMC’s databases. They compared the weeks during the year when ED volume peaks and ebbs with what resources are available during those time frames. 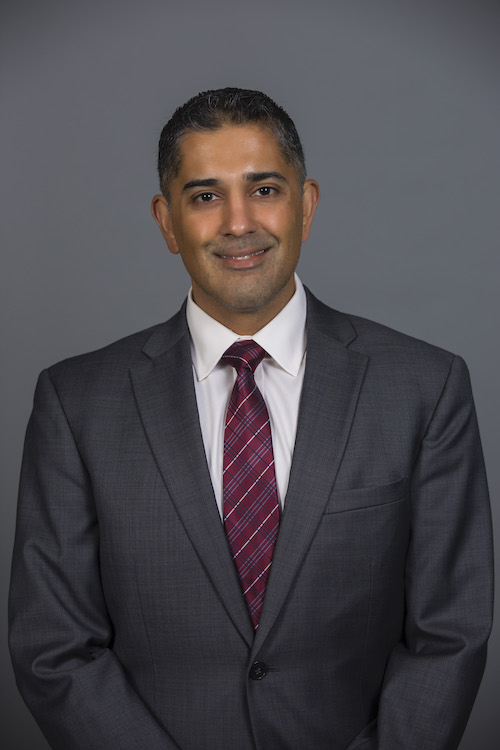 “When we matched the hospital resources with the ED needs, we found a third CT scanner that technically wasn’t part of the ED’s suite,” said Rick Chandra (MMHC’18), Chief of Rhinology and Skull Base Surgery at VUMC. “That scanner was sitting idle a lot of the times that it’s needed for peak use by the ED.”

One of the biggest hurdles the group discovered after interviewing and observing ED staff was a flaw in the tools that transport personnel used to identify what patients were ready to be moved to and from the CT scan.

“The wireless connection in the ED wasn’t great, which meant that the white board didn’t get updated as often as it needed to, and the handheld tools notifying transporters that patients were ready weren’t reliable,” Chandra recalled.

Improving the wireless connection was a key recommendation that was fairly easy for VUMC to implement. The ED leadership team also helped create a tracker in their current scheduling software, so anyone on the team could see whether patients were waiting on radiology, labs, etc., and how long they had been waiting. The capstone team also recommended an increase in staffing for high-volume shifts, which VUMC has since implemented.

About a month after graduated from the MMHC program, Shah took a job as director of business operations and strategy in the department of emergency medicine at IU Health. Looking back on the capstone, he says that leadership from VUMC’s radiology department and ED were involved in the project and highly receptive to their findings.

“The support we got was amazing. They were truly invested,” he said. “This was one of the top 10 projects to improve patient outcomes as well as revenue. I left Vanderbilt soon after it was implemented, but it was kind of amazing to me to be able to work on this.”

Chandra has since gone back to a more scheduled practice, but says the capstone gave him a much better understanding of the complicated processes and logistics involved both in and outside the healthcare industry.

“The operations and throughput of a system is so much more complicated than what the average person thinks,” he said. “Nobody really understands what all goes into making hay in the ED — the inputs of making it function across multiple people and providers each day. I gained much more appreciation for it, and even for how airlines make their schedules or department stores push inventory.”