Traditionally, patients scheduled more elective surgeries at the end of the year after meeting their annual deductible, but that trend is now changing

It’s a known cycle in the field of medicine: Elective procedures tick up toward the end of the year because patients have met their deductibles. But this trend didn’t hold true for United Surgical Partners International in 2018. The network ambulatory services providers noticed that elective surgeries across their 400 national facilities did not gain their usual highs at the end of the year, and elective cases the following January were not nearly as low as usual either.

USPI brought the phenomenon to Vanderbilt’s Master of Management in Health Care program as a capstone project. USPI hoped to discover whether they were seeing a shift in the industry, and, if so, why. From January through the end of the program in the fall, MMHC students work in teams of 4-5 people on projects for healthcare organizations, from ideation to implementation. The capstone gives students the opportunity to apply their classroom knowledge to the real world, while healthcare organizations benefit from student’s perspectives and consulting recommendations.

The project seemed like the perfect professional complement for Sam Rossman, CEO at a surgical hospital in Houston, TX that operates under the USPI umbrella. “At first I thought, ‘This is what I deal with all the time,’ but it ended up taking on new meaning when we put it all together with larger demographic shifts,” Rossman said. “I’m not sure I would have sought out the macro standpoint and understood the shift in healthcare that will affect us all without it being my capstone.” 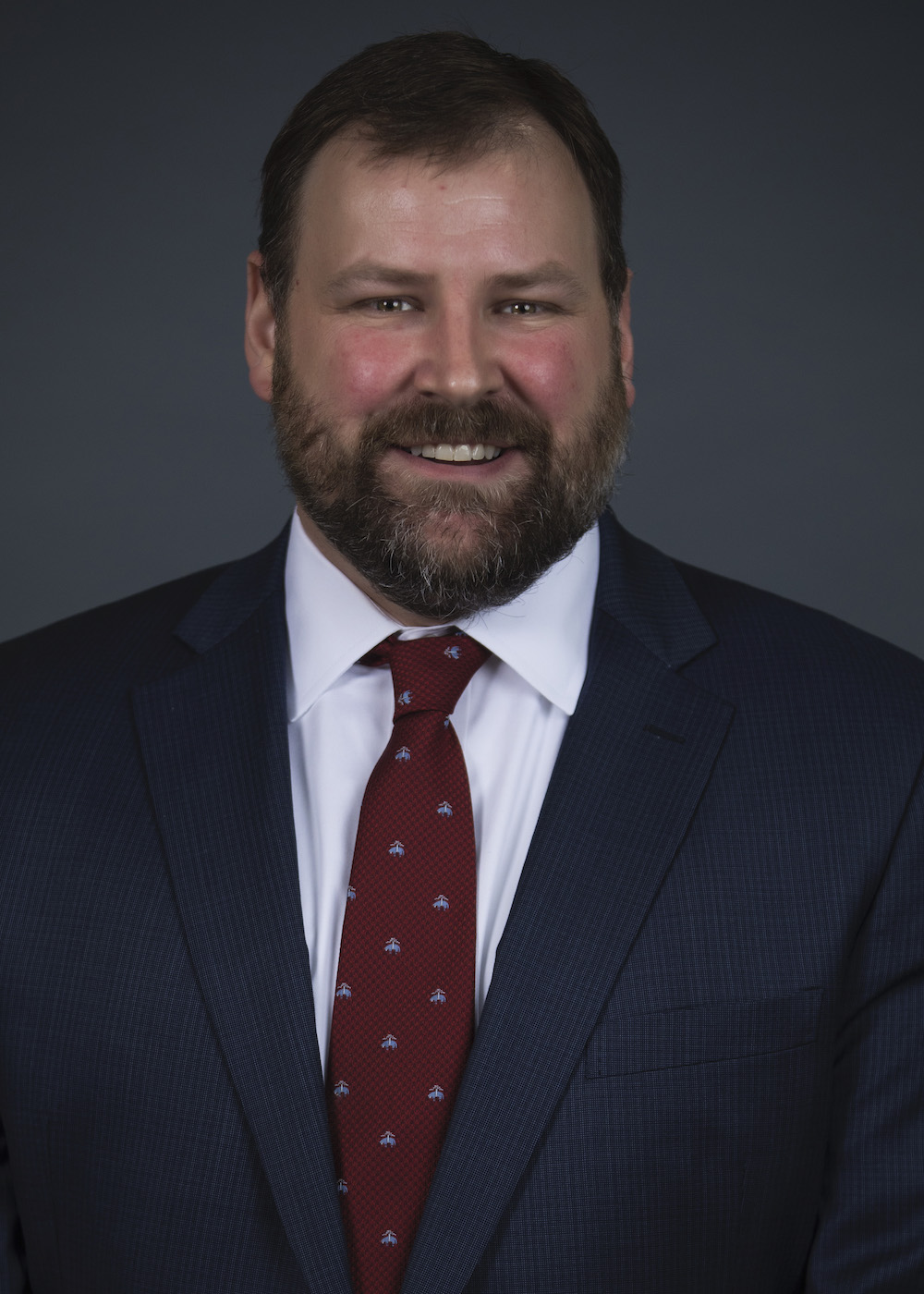 When patients opt to pursue elective procedures, and how many pursue them at any given time, has substantial implications for the way that healthcare professionals operate their organizations. In the past, one of the standard practices has been to load the final months of the year with patients on commercial plans and the first months with Medicare patients to balance patient needs and cash flow.

USPI serves upwards of 3.4 million patients annually across all its surgical centers, and in the final quarter of 2018 they saw a material shift in patient load from previous years. Though USPI entails a large data set, the company needed to look outside their numbers to understand if they were seeing an industry trend.

“Other health systems were seeing a similar movement in case load,” Rossman said. “There are a lot of possible reasons for this shift, and if anyone could definitely solve the riddle, they’d be counting their millions.”

Rossman’s capstone team approached the large scope of the project by comparing the most likely factors for the shift against third-party data not associated with USPI. One of the key elements affecting the case load was patient demographics.

“The baby boomer generation is rolling onto Medicare, and that effect is quite amazing,” Rossman said. “According to a study we found from Politico, the Medicare-age population is going to grow at an annual average rate of 2 percent over the next 10 years.”

The working-age population, which supports Medicare, will only grow 5 percent on the same timeline, according to the study. This trend affects healthcare providers across the board, as it challenges the viability of the Medicare model.

“Common procedures like total hip and knee replacements are being approved to go to different kinds of centers to help reduce liability and help healthcare institutions remain solvent,” Rossman said.

“People seek surgical encounters whenever the funds open to them,” Rossman said. “In order to know whether the caseload shift was truly due to these renewal shifts or patient budgeting, we’d have to dig into each patient’s deductible amount at the time they chose to do the surgery.”

The limits of the capstone prevented Rossman and his classmates from delving that deeply into the data, but they were able to establish that the caseload shift is an industry trend that’s here to stay.

Armed with this information, USPI was prepared for lower-than-usual patients loads in the third quarter of 2019 and high-than-usual loads in the first quarter of 2020. “When it came time to do their budgeting projections, they definitely validated this shifting of cases,” Rossman said.