A Note from Dean Johnson on Peter Veruki

I am so sad to share the news that Peter Veruki passed away suddenly on Sunday at his beach house near Destin, FL. He was 82.

Peter was a huge champion for the Owen School and wind in my sails when I arrived in 2013 as Dean. He represented the best of Owen’s personal scale approach and close-knit community. Generations of Vanderbilt Owen Alumni from the 90s and 00s credit Peter for sage career advice and a boost onto the career ladder. That friendly advice didn’t end at graduation, and many counted Peter as a close friend. 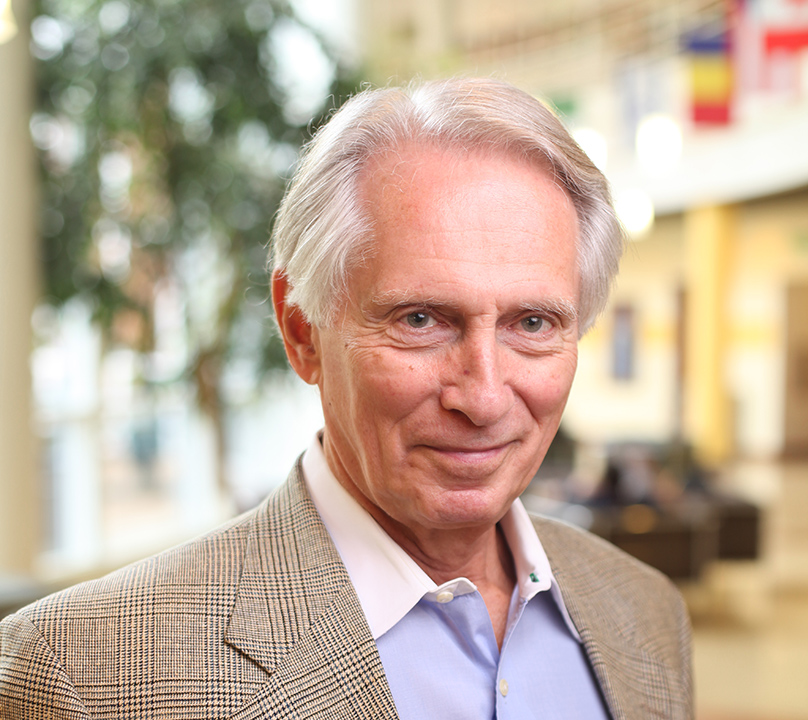 Veruki was recruited to Owen in 1988 by then Dean Marty Geisel to develop a pipeline to Wall Street. Peter literally pounded the NYC pavement, introducing firms to the young Owen Graduate School of Management. When Geisel passed away in 1999, Peter left for Rice University, but he returned a few years later to help Dean Jim Bradford rebuild career services after the dot.com bust. In 2012, alumni and friends established the Peter E. Veruki Scholarship to honor his many years of service. Even after retiring in 2013, Peter continued advising alumni on career moves and life. He and his wife, Judy Spinella (MBA’93), hosted more than a few alumni in their Houston home for dinner, drinks, and laughs. Anyone who dined with Peter will tell you it was a memorable evening. Peter loved to laugh, and he loved a good red wine. Peter also loved relationships and he spent 30 years showing Owen students the power of building relationships.

Perhaps the best example of Peter’s commitment to relationships and Owen’s culture of personal scale came in a story Eric Noll (MBA’90) told during his 2014 Commencement address. A late-breaking job interview opportunity arose during a day when Eric was caring for his young daughter while his wife was at work. “I had no idea how I could get ready, get prepared, get to school, interview, and take care of my daughter,” Eric told the crowd. “Peter Veruki had the solution — ‘bring her (Allie) here to school, and I’ll watch her while you get ready.’ Luckily, he had toys in his office from all of the companies who came to Owen to recruit — and she happily played with them while I tried to find a job and Peter watched her. I believe that only in a school like Owen could such an event like that happen.” Eric’s little girl, Allie, graduated with an MBA from Owen in 2014.

It is that heart and warmth that Peter shared with the Owen community that will never be forgotten.

A detailed obituary and service plans will be forthcoming.