Recently, the Owen Black Students Association (OBSA) welcomed Larry Quinlan to a virtual speaking event as part of their programming for Black History Month in February. As Global Chief Information Officer for Deloitte, Larry Quinlan works with clients to advise them on the state of the technology solutions. During his talk, he discussed what 4 key lessons he learned during his career as well as the minority experience in the workplace.

Quinlan acknowledges that so many people have wonderful ideas, but those ideas never get adopted because people don’t know how to communicate them effectively. If you want people to listen to you, he says you must communicate effectively so people are inspired by those ideas. “It is the person that you are communicating with that is important, because you are seeking to make a change in the behavior, awareness, and belief set of someone else. Therefore, how you communicate with them is truly important,” he said.

Another key to influencing others is listening to what they have to say. Quinlan says that people need to feel you are worth listening to and will listen to them before they can be influenced by you. “You have to be authentic and meet people where there are. People have to know that you actually care,” he said. 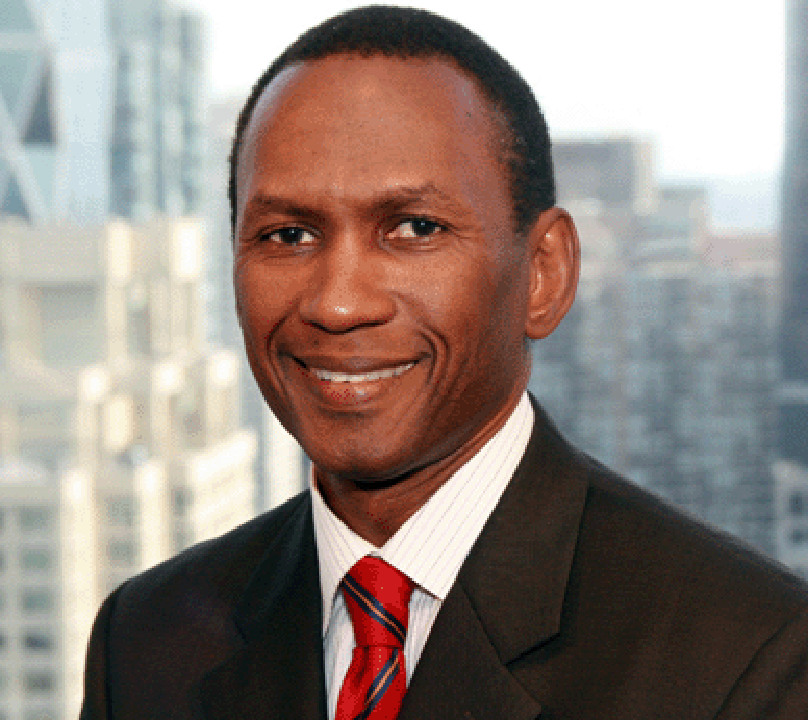 Networking with sponsors and mentors is important to advancing in your career, as those people will push you to succeed. Quinlan explained that one of the main reasons he advanced to the CIO position was because of the connections he had made with other people who influenced the CEO to bring him in for a conversation. “What people say about you when you’re not in the room is truly important,” he said.

Quinlan closed by speaking to the minority experience in the workplace and offered some words of advice for students in the virtual audience. “We grow up thinking that our work is going to speak for itself, that hard work gets you there. Virtually every minority at some point doubts themselves. It requires this leap of faith saying ‘yes, I know everyone else doing this doesn’t look like me — but I can do it anyway’,” he said.

Want to learn more about the Owen Black Students Association?