How I Got the Job: Commercial Strategy Analyst, American Airlines 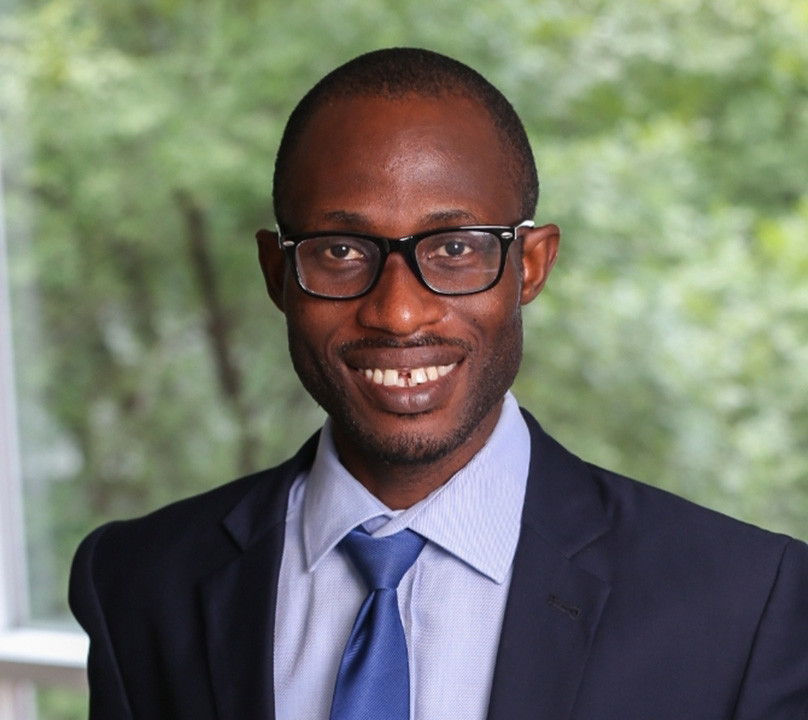 In 2011, Itunu Taiwo (MBA’21) earned his Doctor of Veterinary Medicine from the Federal University of Agriculture, Abeokuta, in his home country of Nigeria. However, he quickly realized that he enjoyed the business side of veterinary practice more than the medical aspect. Taiwo traded in his scrubs for a suit, launching his business career at a retail pharmacy startup called Vanguard Pharmacy. “Within about a year and a half, I took the veterinary business to about 20 percent of the top line for the entire business,” he said. “It was a huge success, so that really gave me a lot of confidence in the business world.”

Following his success at Vanguard Pharmacy, Taiwo set his sights on even bigger responsibilities at a major corporation. This ambition led him to First Bank of Nigeria, the largest commercial bank in Nigeria at the time. After completing a brief training program, he rose through the ranks from operations to sales, bringing in business from mid-sized corporations and high-net-worth individuals. When First Bank underwent a strategic transformation, Taiwo realized he wanted to gain more exposure to business strategy. “ I didn’t see this strategy translating into what I was doing day-to-day,” he explained. “I really wanted to understand what strategy means at a very high level.”

As Taiwo explored ways to make the leap into business strategy, he attended a company event where an executive shared his career trajectory, piquing Taiwo’s interest in getting an MBA. “He was talking about his career journey and how the MBA was a launching pad for his career,” Taiwo recalled. “At that moment, I knew the MBA was what I was looking for. It was really interesting, because the executive also had a Doctor of Veterinary Medicine. I saw that each part of his career was something that I could follow to also achieve my dream of becoming a top executive at a large corporation.”

Taiwo began researching MBA programs and discovered Vanderbilt Business in 2018 at an MBA fair in Lagos. Upon learning that American Airlines was one of Vanderbilt’s major employers, he envisioned launching his post-MBA career there. The personal connection he felt with Vanderbilt Business made attending a “no-brainer,” and now, 3 years later, Taiwo is gearing up to graduate with his MBA, along with a full-time offer to join American Airlines as a Commercial Strategy Analyst.

Click through the timeline below to find out how Taiwo landed his offer.

WANT TO LEARN MORE ABOUT THE VANDERBILT MBA?