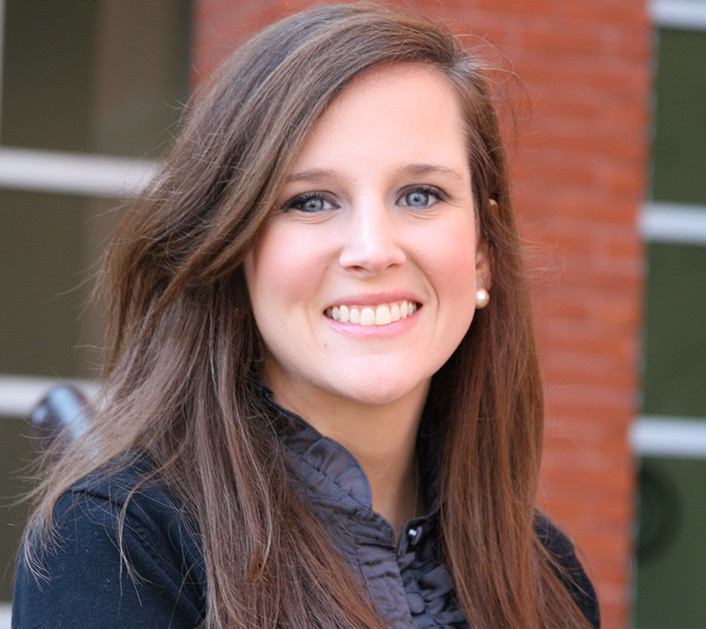 Bailey McChesney began with the Vanderbilt Admissions team in March 2011 after starting her career in Student Services at a career college in Nashville. Bailey earned both her Master's Degree in Higher Education Counseling and Bachelor's Degree from East Tennessee State University (ETSU) in Johnson City, Tennessee, where she served as the Orientation and Preview Assistant, coordinating the first-year orientation program. Prior to her current role, Bailey served as the Assistant Director for Admissions Operations for the Owen MBA program where she facilitated many of the operational procedures for the department and planned the national MBA recruiting tour, Inside the MBA. Bailey is an avid college football fan and can often be found cheering on her favorite teams in the fall. She loves Mexican food, coffee, watching golf, cooking, and sending cards. She is the staff advisor for the Owen Non-Profit Board Fellows Program, Net Impact and Cork and Barrel. Bailey is the Admissions representative for all states in the Southern part of the United States.