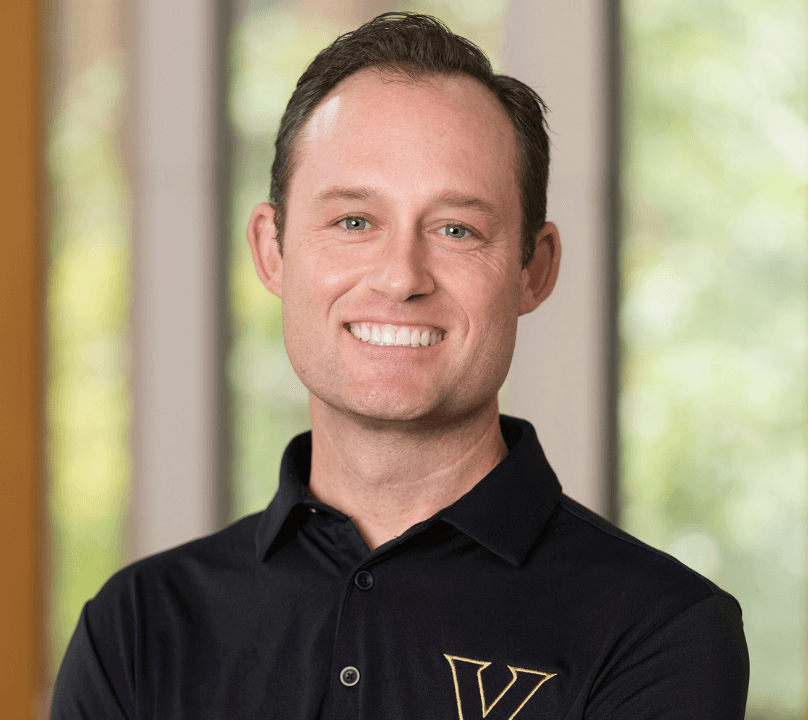 After receiving a bachelor’s degree from the University of Wisconsin-Madison and master’s degree from Minnesota State University-Mankato Joe began his career working in athletics. An operations role with the United States Olympic Committee was followed by a stint as the national team manager for the US Field Hockey Olympic teams. From there, Joe went to work handling all operations for the Stanford University Track & Field/Cross Country programs. After a decade in the sports world, Joe transitioned to the Stanford Graduate School of Business where he was an Associate Director in the Global Innovation Program running educational programs for social entrepreneurs and non-profit leaders. Most recently he was the Director of Admissions at Bellarmine College Preparatory in San Jose, CA. Joe joined the Executive MBA program at Owen in 2022 and will lead the recruiting efforts for the program as the Associate Director of Recruiting.