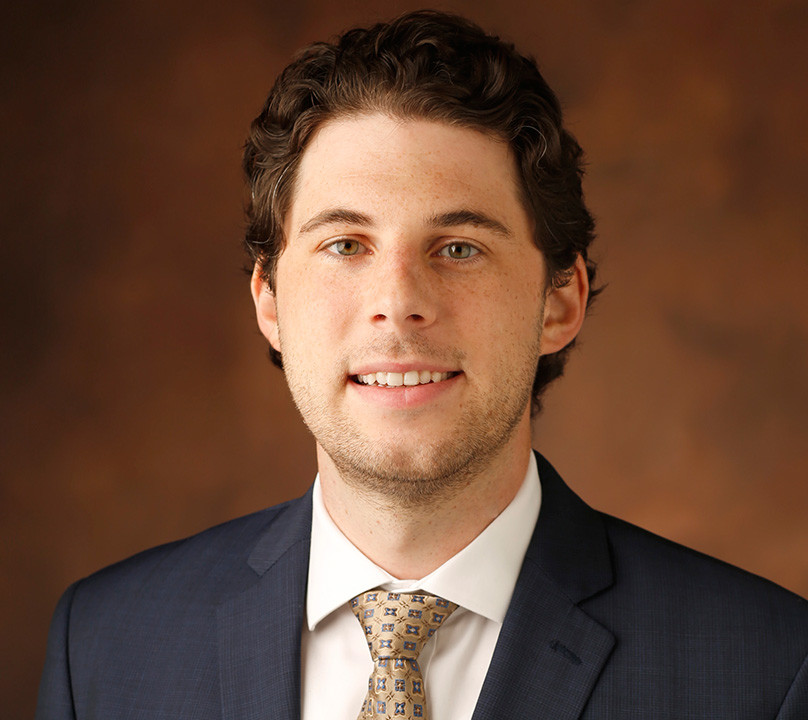 Matthew Jones joined the Owen development team in June of 2017 and currently serves as the Associate Director of Development, working with alumni predominantly on the East Coast, Georgia, Florida, and Tennessee.

Matthew started at Vanderbilt in October of 2015, as the Donor Relations and Special Events Coordinator for the National Commodore Club (NCC). Under the direction of Mark Carter and Bart Smith, he executed athletic stewardship projects, managed numerous special events, and worked on major gift projects. Prior to his time at the NCC, he worked as a Development Assistant with the University of Georgia's Bulldog Club in Athens, GA.

Originally from Oberlin, Ohio, Matthew holds a B.S. from Miami University and received his Master’s degree in Sports Administration from Belmont University in 2015. He enjoys golfing, cheering on his beloved Cleveland Browns, and traveling with his wife, Kelly.