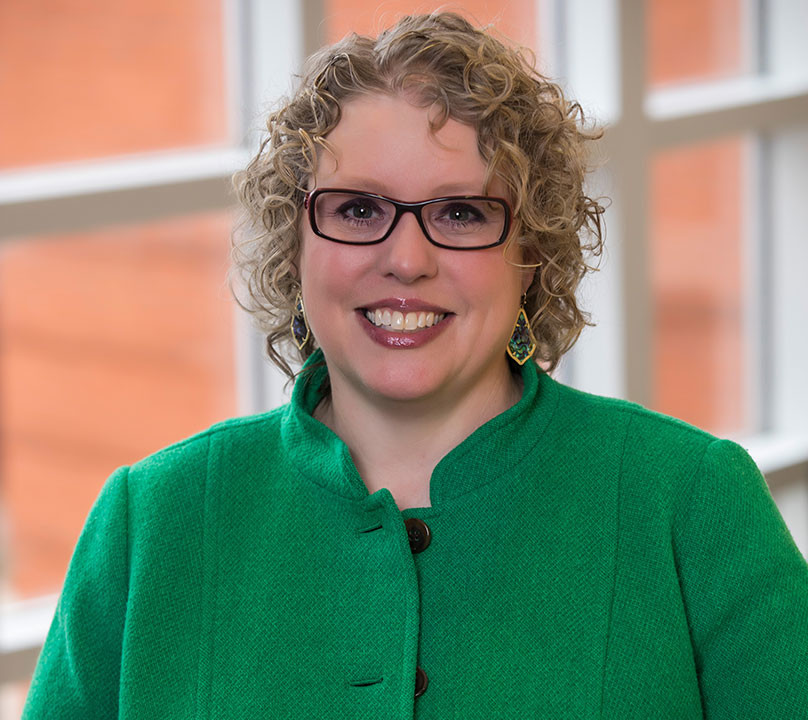 Melinda Allen has served as Executive Director of Leadership Development Programs for the Owen Graduate School of Management at Vanderbilt University for going on seven years. In that role, she has led the effort to build this program into the exciting and highly differentiated program it is today. Prior to that, Melinda served for nine years in Admissions and Career Management roles at both Owen and Goizueta Business School at Emory University; making a total of 16 years that she has worked with graduate business students and the corporate community that hires them. While she has held several other roles outside of Academia, the most exciting was as a Staffing Manager during the 1996 Olympic Games in Atlanta, where she recruited, trained, and retained almost 1,400 contractors, volunteers and staff members across 40 non-competition venues. Allen holds a bachelor of science from Emory University and a master of science in human resource development from Georgia State University, as well as a certification in Human and Organizational Development from the University of Georgia.