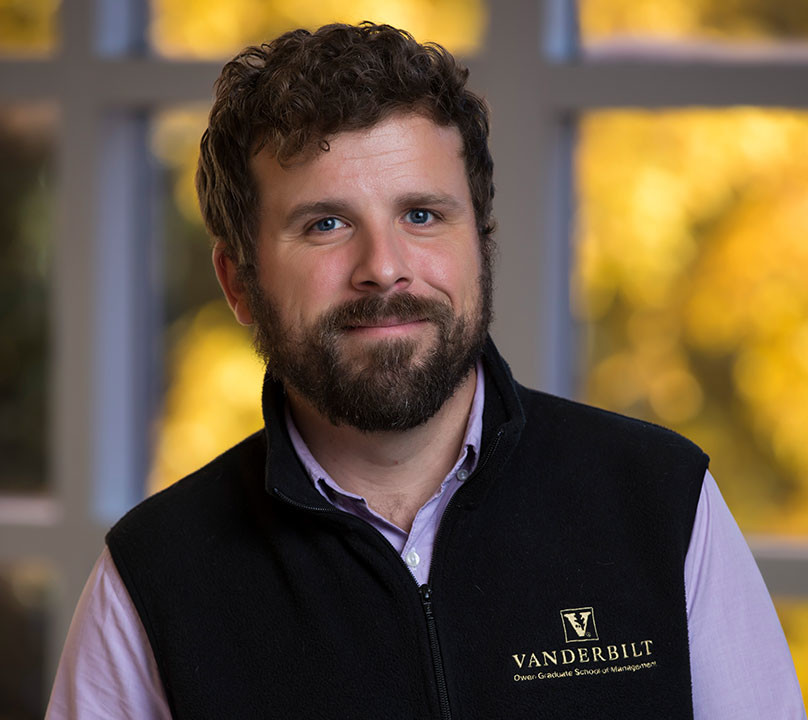 Nate joined Owen's Marketing and Communications team in 2017. He oversees content and communications efforts, including Social Media and Public Relations, for the school. A 2014 graduate of Owen, Nate worked most recently as a Business Development and Account Executive for Infosys Limited. He began his career as a writer and editor, working predominantly in the financial sector, first for FBR, Inc. and later for GlobeNewswire, a NasdaqOMX company. He has also worked in the non-profit world as an advocate for local business. Nate enjoys cooking, goofing around with his wife and two children, and consuming as many televised sports as his family will allow.