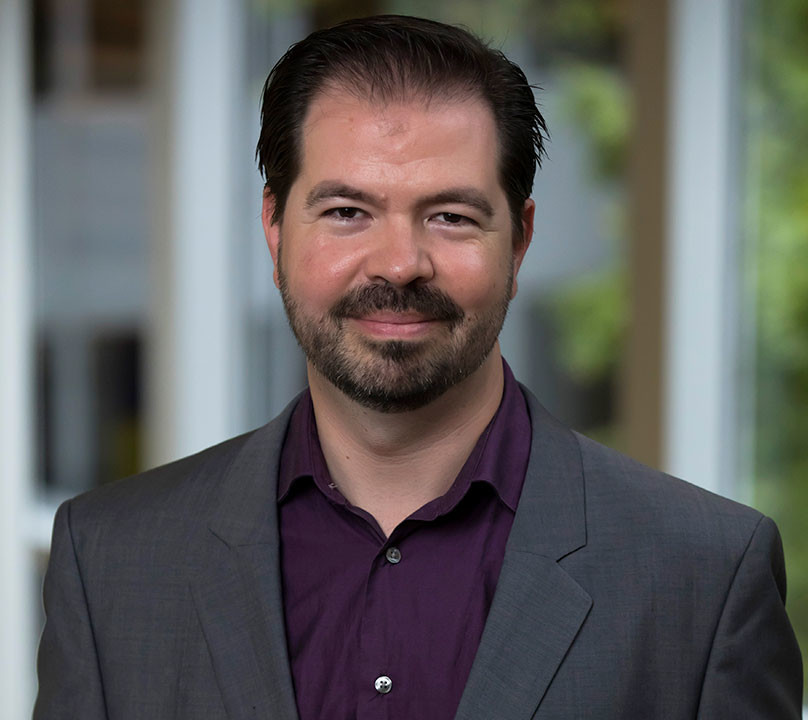 Rob Schickler joined the Owen admissions team in 2015 after earning his MBA from the program the previous year. Rob graduated Magna Cum Laude from Baylor University in Texas and began his career in television news production, working for CNN, ABC News, and various freelance outlets. He eventually transitioned to the field of higher education, where he spent six years working for the University of Southern California and American University in various financial aid and recruitment roles. As a student at Vanderbilt, he concentrated in HOP and Operations and participated in the China Maymester, Leadership Development Program, and Project Pyramid. After graduation, he worked as a change management consultant for Wipro, Ltd. before returning to Owen as a staff member. He has worked with both MSF and MBA Recruiting and Admissions and currently also serves as the Director of the Inside the MBA school fair consortium. A native of Arlington, Virginia, Rob enjoys travel, cultural festivals, trying new restaurants and bars in Nashville, Washington Nationals baseball, and is still bitter about the series finale of “How I Met Your Mother.”