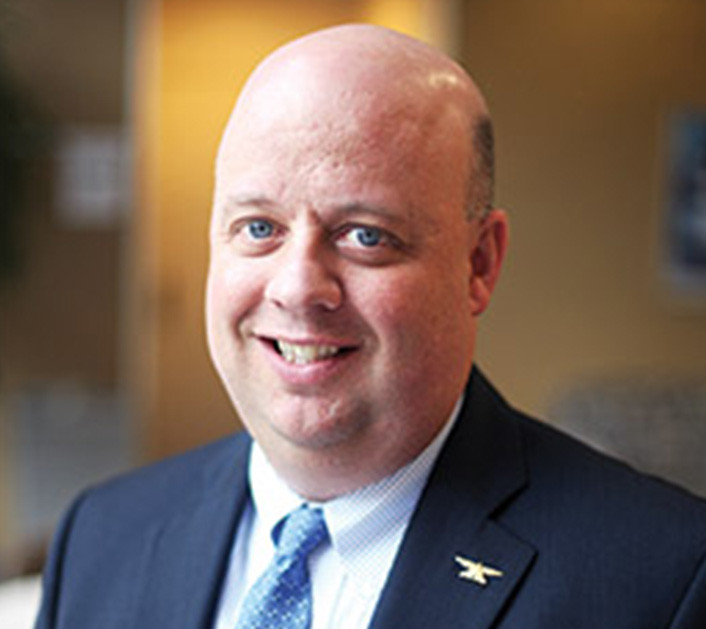 Paul Jacobson is Executive Vice President and Chief Financial Officer responsible for Delta’s global finance organization. Throughout his career, Paul has been a key contributor to Delta’s strategies and has been instrumental in a number of initiatives including the purchase of the Trainer refinery; balance sheet initiatives that have resulted in nearly $10 billion in debt reduction; the expansion of the T4 facility at JFK, and the airline’s capital allocation strategy. Paul’s contributions have been instrumental in Delta’s return to the S&P 500 index as well as upgrades to Delta’s credit rating in recent years. The work of Paul and his team was recognized by Air Finance Journal when it named Delta Airline of the Year. Since joining Delta as a financial analyst in 1997, Paul has held several positions including serving as Senior Vice President and Treasurer for Delta from 2005. In March 2012, he became Chief Financial Officer. Paul currently serves on the Board of Visitors at the Owen Graduate School of Management as well as the Aviation Management Advisory Board in Auburn. Paul graduated from Auburn University with a bachelor’s degree of aviation management and later received a master’s of business administration from the Owen Graduate School of Management at Vanderbilt University.