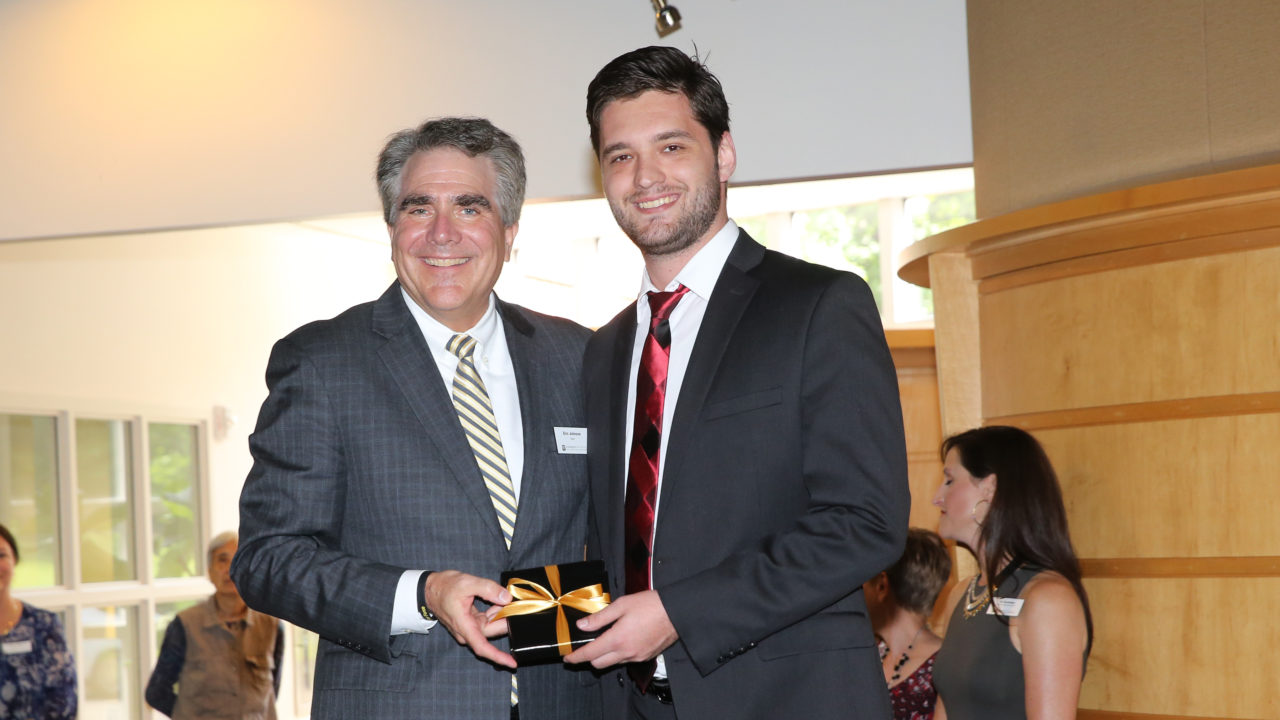 Most finance employees in the early stages of their career hope to move eventually from investment banking to the private equity side. A rare few land jobs in private equity from the start, and Arti Vula (MSF’17) is one of them.

A Change of Plans

Vula didn’t originally plan on working in finance at all, and his journey to Owen and private equity was anything but straightforward. In fact, Vula actually came to the U.S. in 1999 as a refugee of the Kosovo War. As the conflict between the Albanians and the Serbians escalated, Vula and his family (who are Albanian) sought refuge with his uncle in Lexington, KY.

He grew up in Lexington and matriculated down the street at the University of Kentucky, where he played rugby and studied economics and political science. He completed his undergraduate degree in three years and originally planned to go into academia.

“I graduated quickly and hadn’t thought a great deal about (what I wanted to do),” he recalls. “I just assumed I was going to back to school (to enter academia). It took a bit of time to realize I didn’t want to do that.” 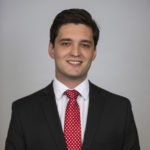 After coming to that decision, he worked in a high-end restaurant in Lexington for about two years while he considered what career he did want. He began reading books by and about Warren Buffett, which piqued his interest in finance.

“Once I started reading his books, I started seeing that it’s not just some opaque number on a ticker,” he said. “There’s companies behind it and there are fundamental (market forces) that move them…that really interested me a great deal.”

With a finance career in mind, Vula began to consider a return to school. He looked at MBA programs but decided that he didn’t have enough work experience and didn’t want to take two years off to get a degree. A Master of Science in Finance program perfectly suited his needs.

Owen was one of his top picks initially and became his first choice after his campus visit. Vula appreciated that Owen’s MSF program has dedicated staff and resources (instead of sharing them with the MBA program) and felt that the staff genuinely cared about each student.

“After I came for a campus visit and met (Senior Associate Director of Career Management) Blake (Gore) and some of the other staff, they immediately became my first choice,” he said. “The MSF program gives you the necessary intellectual tools…but I think what sets them apart are the resources (like the Career Management Center).”

While at Owen, Vula also interned at local financial advisory firm Rayburn West Financial Services. Despite the demands on his time, Vula managed to ace his classes. At commencement, he received the Dean’s Award for Academic Excellence in the Master of Science in Finance for his year, given to the individual with the highest GPA in each program. Vula keeps the award in his new apartment.

“I was just focused on my classes, trying to keep my GPA up to get ready for recruiting…but I’m happy that I did it,” he recalls. “I don’t think that grades were the most important achievement or the driving factor of my value from the program, but it was nice (to be recognized at commencement).”

The more you know ‘this is what I want to do,’ the more you can achieve. -Arti Vula

After graduating, Vula started his new job as a Private Equity Analyst at Battle Investment Group in Atlanta. He found out about the opportunity through Doreways, Vanderbilt’s online job posting portal, but he credits the MSF recruiting resources with helping him land the job.

“I found the opportunity through Doreways, but a lot of what led me to take advantage of it…was all the networking and interviews I did beforehand,” he said. “When you pick up the phone and call (alumni), not only are they willing to speak to you, but they want to speak with you…It was probably one of the most significant factors (in preparing me for recruiting),”

Vula admits that going straight into private equity after school can be difficult, but says that he’s learning more every day and appreciates getting to work closely with the company partners.

“Going into private equity without a great deal of experience is not necessarily easy and doesn’t happen often,” he said. “I think private equity offers a lot because you get to make an investment in one specific company and then own it and work to improve it from the inside.”

Vula knows how difficult it can be to decide which career path to follow. His top piece of advice for young professionals is to contact alumni and other mid-career employees to get firsthand stories.

“Finance offers you a lot of options, and sometimes it’s hard to understand what the daily functions and long-term career trajectories looks like (without talking to someone),” he said. “The more you know ‘this is what I want to do,’ the more you can achieve.”