Last October’s Reunion brought an end to the yearlong celebration of the Owen School’s 50th anniversary, with numerous festivities that included an alumni lunch at SATCO and class parties at Topgolf. But the culminating event was a huge anniversary gala at Nashville’s City Winery—and our cameras were there to capture it. 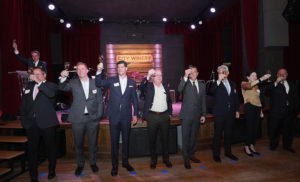 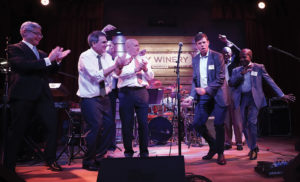 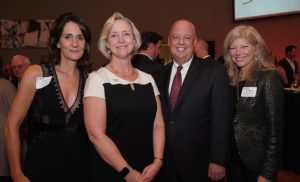 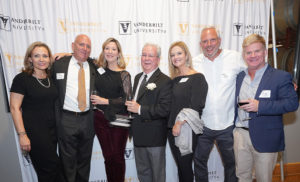 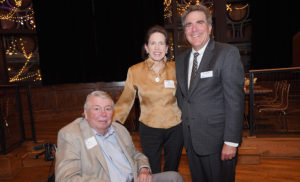 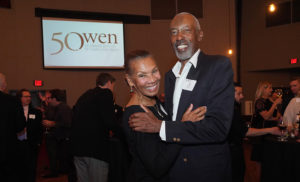 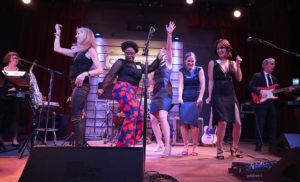 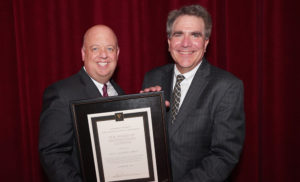 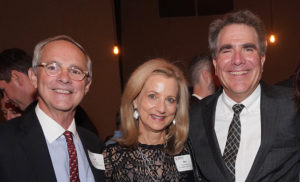