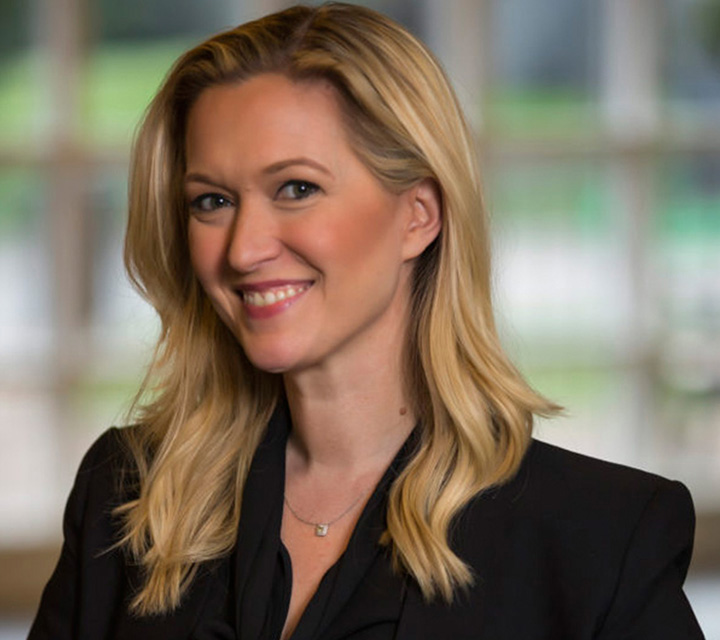 Although it’s generally thought that public recognition helps encourage people to do good things, new research suggests that some situations in which an offer to publicize a donation can backfire. According to Kelly Goldsmith, associate professor of marketing, people are more likely to make a small, routine donation to a cause if they’re told it will be anonymous.

The peer-reviewed study “Unobserved Altruism: How Self-Signaling Motivations and Social Benefits Shape Willingness to Donate” appeared in January in the Journal of Experimental Psychology: Applied. The study, co-authored by Goldsmith and the University of Arizona’s Jennifer Savary, is the first to demonstrate how and when multiple motives may compete with one another.

“We wanted to understand what might motivate someone to donate in these everyday situations. What we suspected is that choosing to make a donation tells us something about ourselves,” Goldsmith says. “It’s not just that we know it’s altruistic, but it makes us feel altruistic.” Goldsmith and Savary conducted a series of experiments designed to tease out what impact the promise of public recognition had on that feeling.

They found that the prospect of public recognition seemed to make givers feel confused about their motives, making them wonder if they were donating out of genuine altruism or just for a pat on the back, Goldsmith says: “The effect was so strong that it actually made givers significantly less likely to donate.” In an experiment using real money, they found that the promise of public recognition reduced the likelihood of donating by nearly 20 percent.

Certain situations could, however, reverse the effect, Goldsmith explains. If we feel like we’re doing something out of the ordinary, we may feel less conflicted about our motives because we’re already behaving out of character. Likewise, if the social benefit to publicizing a donation is strong enough—for example, if we want to make a good impression on our boss—it can overcome any discomfort we might have about seeking recognition.

The researchers note that the donation amounts in this study were small, and that future studies may want to explore how this effect may impact larger gifts. Ultimately, however, Goldsmith says this study sheds a critical new light on the psychology underlying donation decisions and how conflicting incentives can sometimes drown out altruistic behavior.