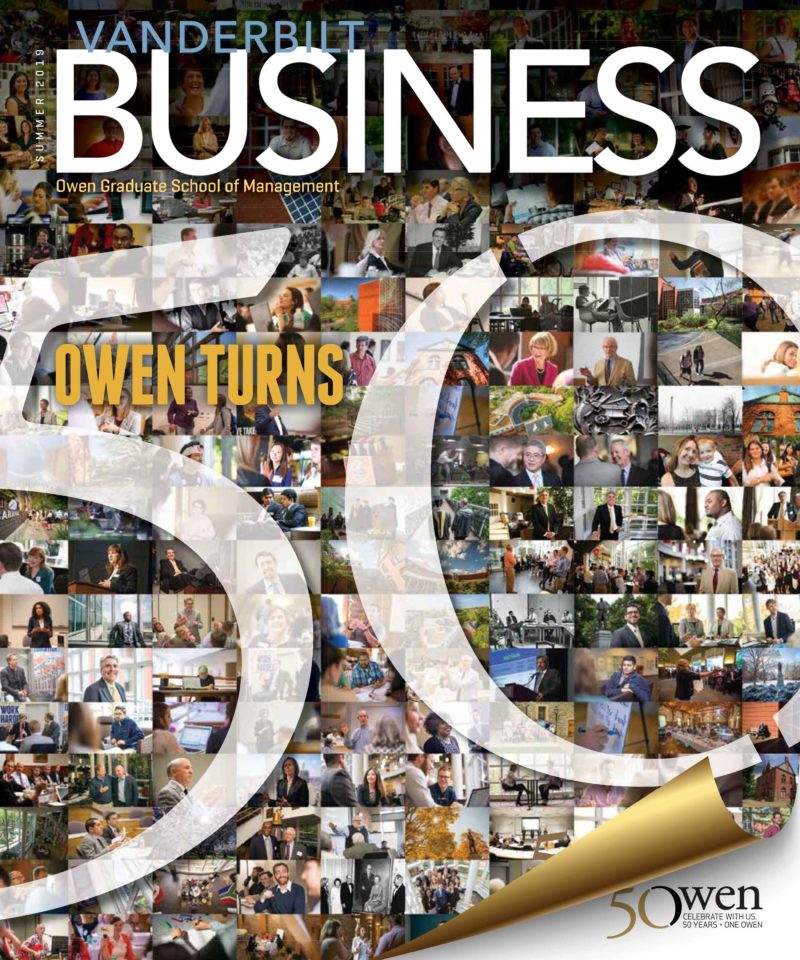 This time every year, for 50 years, students have walked into the Owen Graduate School of Management for the first time. Eager and maybe a little nervous, they meet classmates, professors and administrators in the classrooms, in the lobby, at any number of professional and social events. They do their level best to absorb and […] 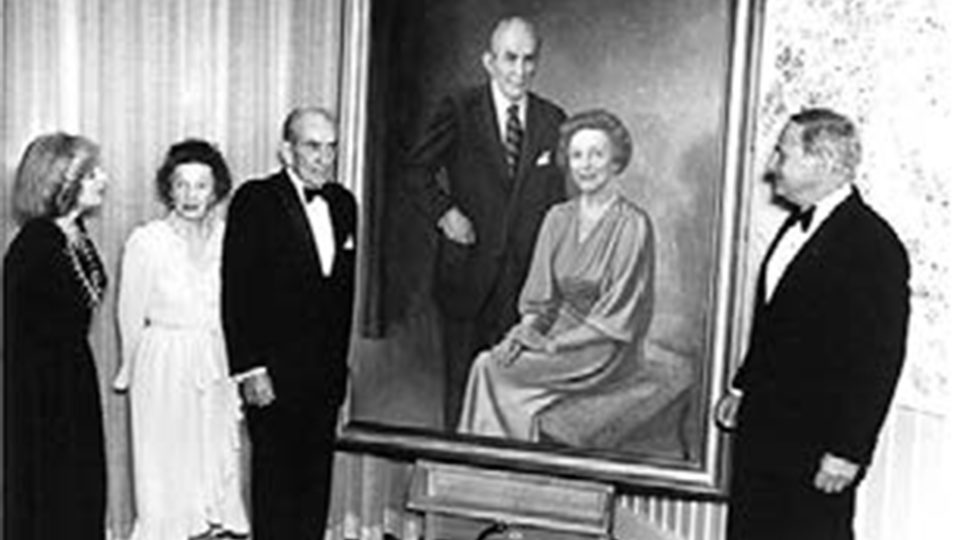 Even as the Owen community celebrates the school’s 50th anniversary, the namesake family whose commitment provided foundational support for the original School of Management continues to make an impact. A recently realized $1.75 million bequest from the estate of Mary Jane Swaney, BA’66, MA’69, and Charles Robb Swaney—nephew of the school’s benefactors, Lulu and Ralph […] 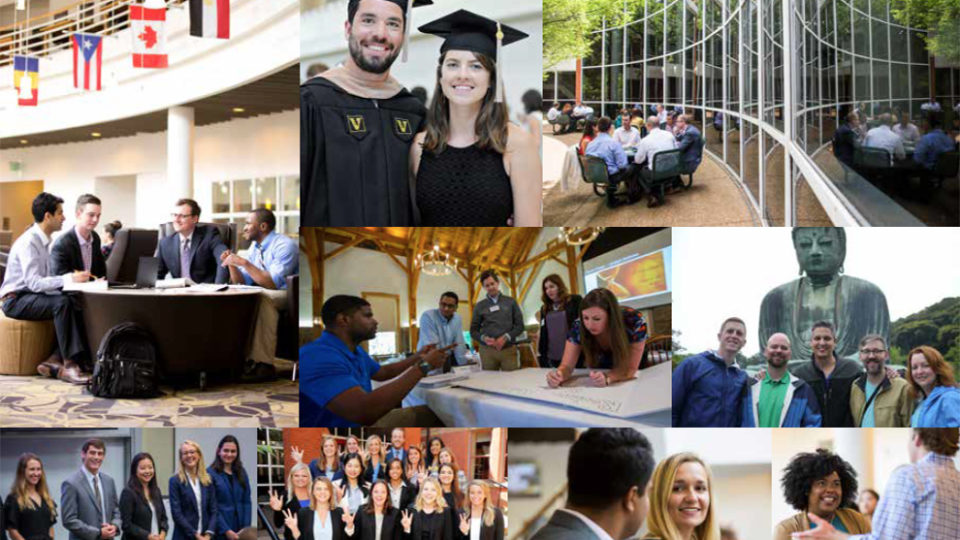 In 1969, the Vanderbilt Graduate School of Management burst onto the scene as a purposeful anomaly — a program that not merely dared to be different but celebrated the differences. Over the following three decades, Owen re-modeled itself along more traditional lines, building a school on top of the original foundation that achieved both success […] 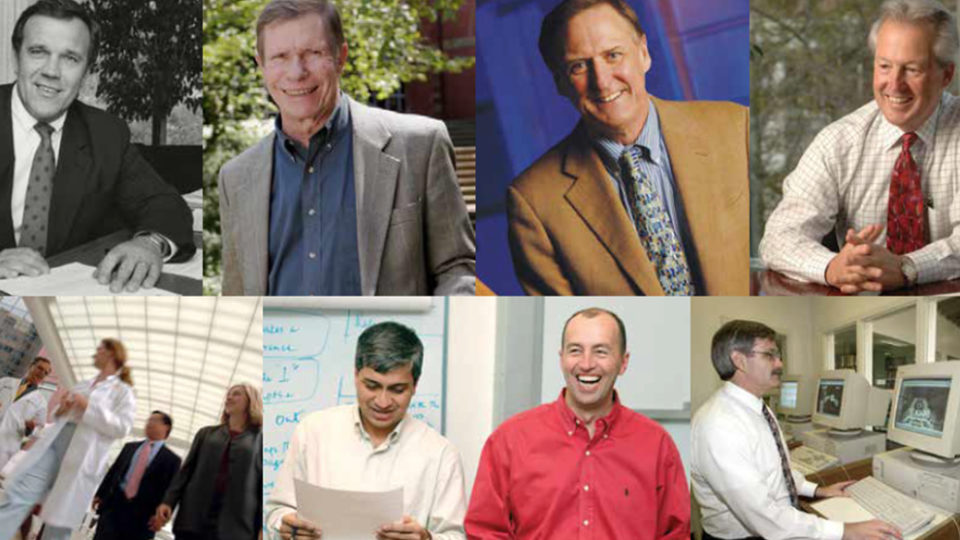 Owen was humming at the beginning of its fourth decade. In 2000, the MBA program welcomed its largest class: 232 students. The faculty numbered almost 70; it now seemed quaint to recall that, in 1969, there had been twice as many professors (12) as students. Financially, the school was more secure than ever. An indefatigable […] 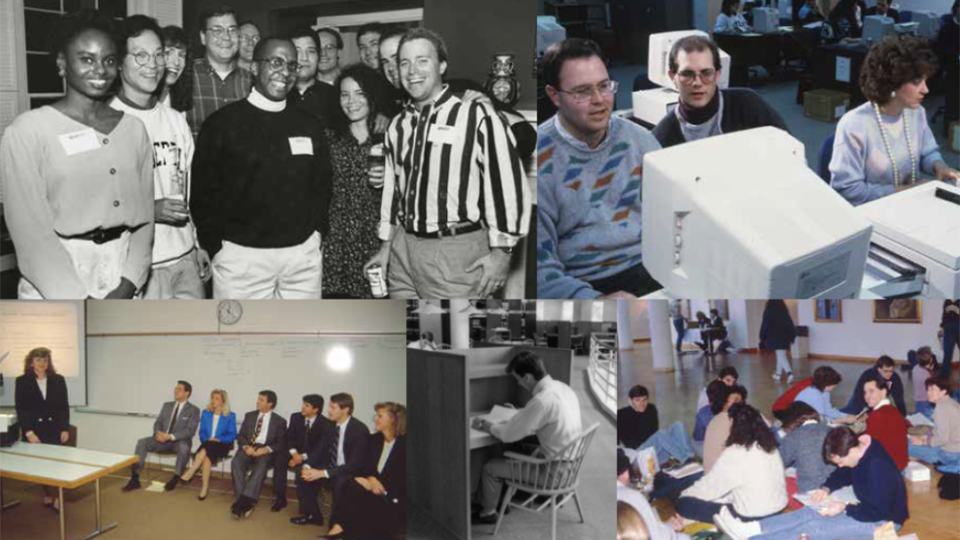 Owen’s third decade was the first that began with the school in strong position on a broad range of fronts.  A decade earlier, Dean Sam Richmond could boast that Owen had come of age. Now, it had done more than merely “arrive”; it had demonstrated staying power. Receiving accreditation was no longer a brag point […] 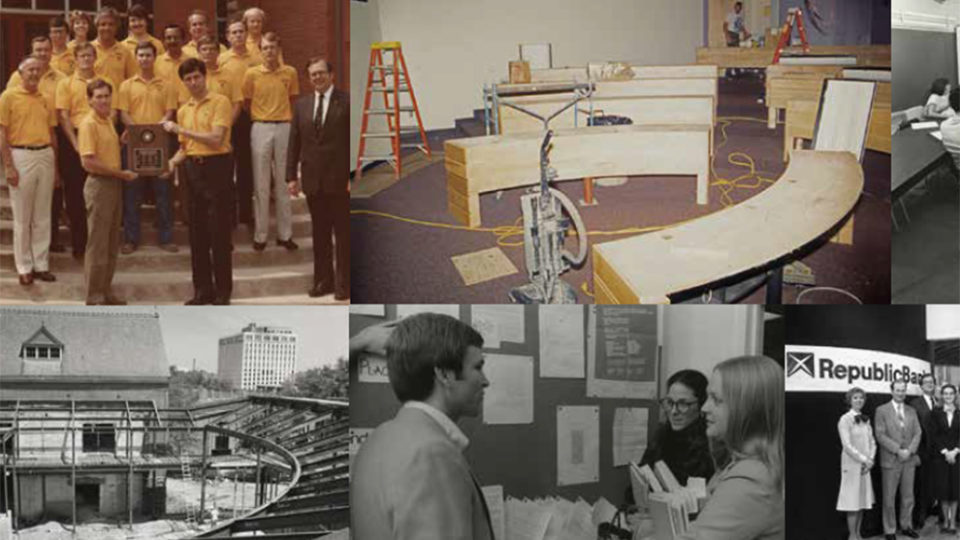 In Dean Sam Richmond’s office at Henry Clay Alexander Hall was an old-fashioned blackboard. On the blackboard, written in white chalk, was a list of 16 strategic objectives that Richmond identified after arriving in 1976. The list remained there for as long as the Owen School was housed in the building. Instead of erasing each […] 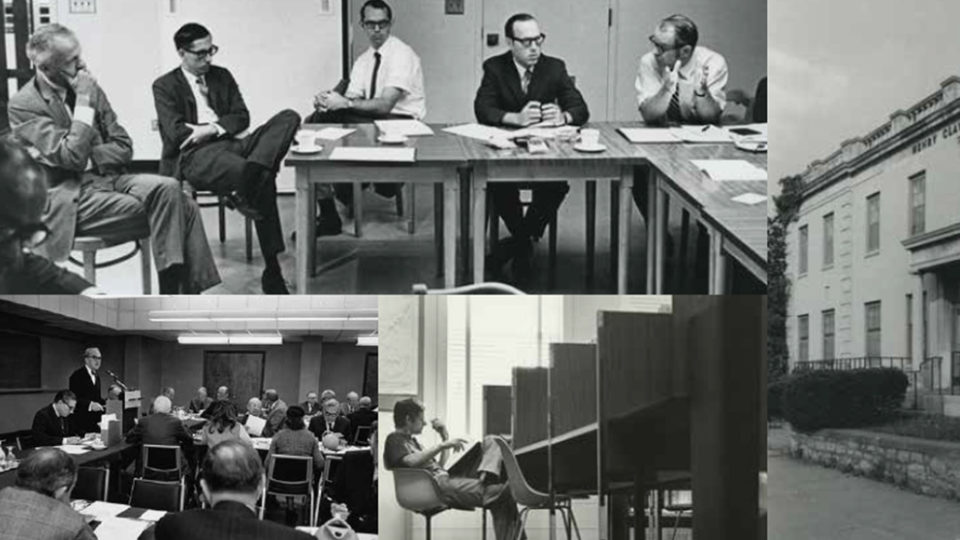 Fifty years ago, Vanderbilt launched its graduate business program with an ambitious, and perhaps unprecedented, goal in mind: To build a world-class management school that would defy hidebound academic tradition. What began as a rock-the-boat experiment, however, ended a decade later with a determined pivot to a more conventional course, narrowly averting the school’s demise. […]